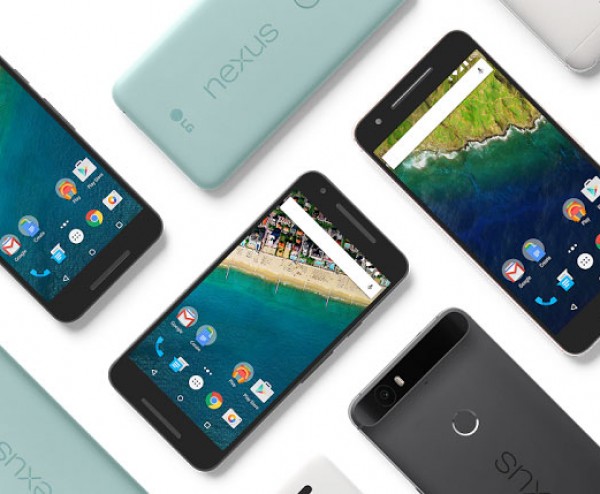 Google has started pushing the Android Security Patches fir the month of July to the Nexus devices.

List of the devices that are getting the update is given below,

Following was  one of the most serious issue this month,

“The most severe issue is a Critical security vulnerability that could enable remote code execution on an affected device through multiple methods such as email, web browsing, and MMS when processing media files.”