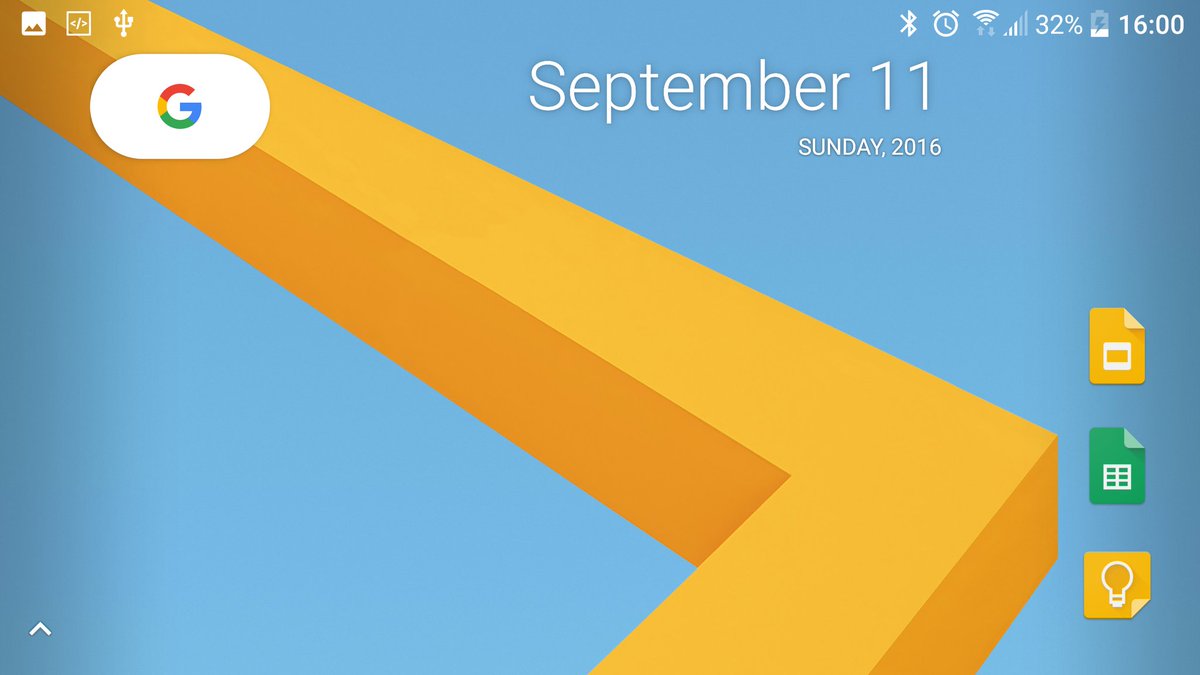 We have seen few leaks about the Nexus Launcher which was being modified with some new UI elements. The app drawer is gone in the current leaked Nexus Launcher.

Now the Nexus Launcher has been leaked once again butthis time,it comes qith a change. The launcher for 2016 Google phones now isn’t called Nexus Launcher, it is named as Pixel Launcher.

It is also good to see that Google has adopted quite clean and flat i UI for their upcoming launcer for next flagship smartphones. The camera ico. Is also changed to yhe eyes. The app drawer is gone and it has new search bar over the top as it has with Android Marshmallow but little bolder UI. The smartphone comes with HTC Sense UI as lots of Sense UI elements are visible. THe status bar is totally HTC Sense style, even the app icons. The Google search widget has been highly changed like a button.