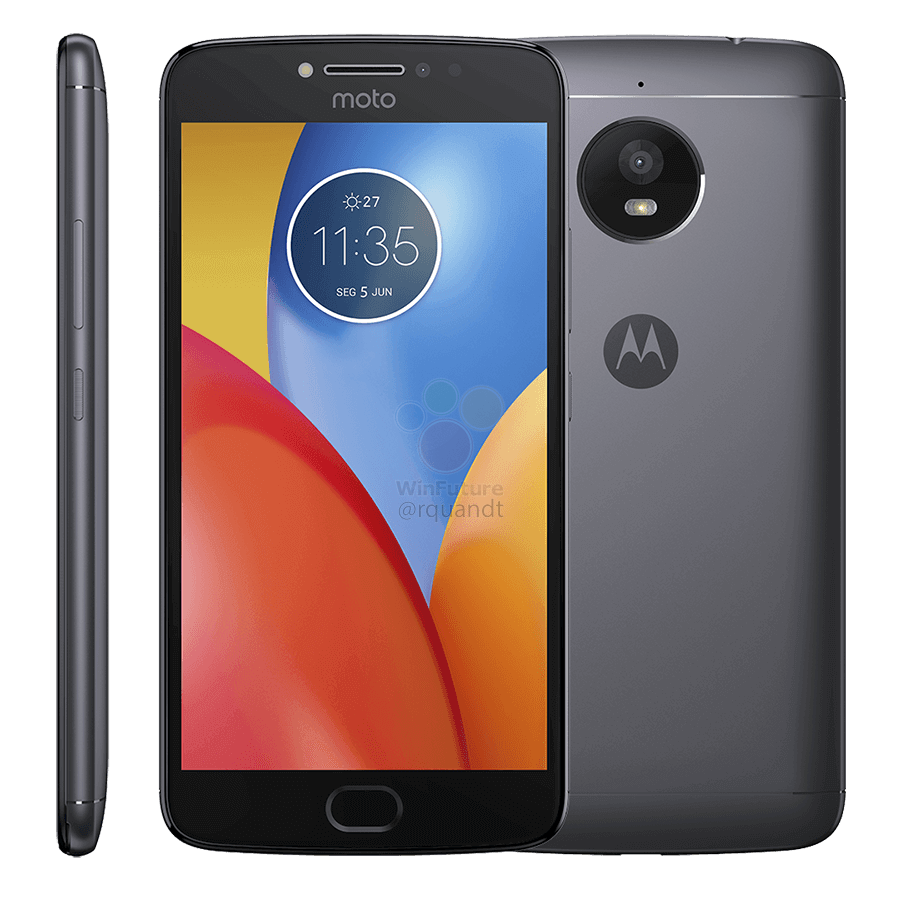 Now we have another lead in that direction. This time it’s all about HD press renders of the Motorola Moto E4 Plus. The device is leaked in all the 3 color variants. The device is shown in 3 color which are Gold, Midnight Blue and Lunar Grey.

The Motorola Moto E4 Plus is listed on Argus for £159.95 which is a great pricing by Motorola. Although this could be pricing for basic 2GB RAM variant.