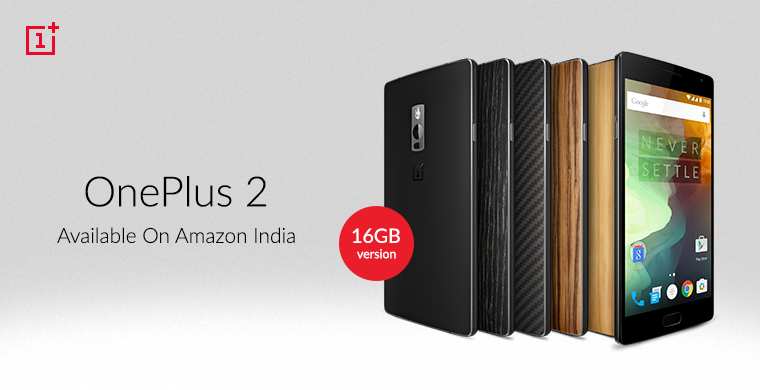 As expected, OnePlus has promised that they will be rolling out the VoLTE connectivity to the OnePlus 2.

TheVoLTE connectivity for OnePlus 2 was most requested feature by users, specially Indian users. After the launch of Reliance Jio, Indian users were expecting the VoLTE support for OnePlus 2. The company has also mentioned thet they have collaborated with all the major telecom operators in India for 4G VoLTE connectivity in their devices. It says, “Over last several months, we have been closely collaborating with all telecom partners to enable a full repertoire of upcoming technologies and services including VoLTE out of the box on our latest flagship device, the OnePlus 3”

We are also working towards enabling VoLTE support on our previous flagship device through an OTA update scheduled to roll out to all OnePlus 2 users in the next quarter. Meanwhile, all existing OnePlus users (including OnePlus One and OnePlus X users) using Jio services can use Jio4GVoice app (formerly known as JioJoin app) to experience enhanced call quality on the network.