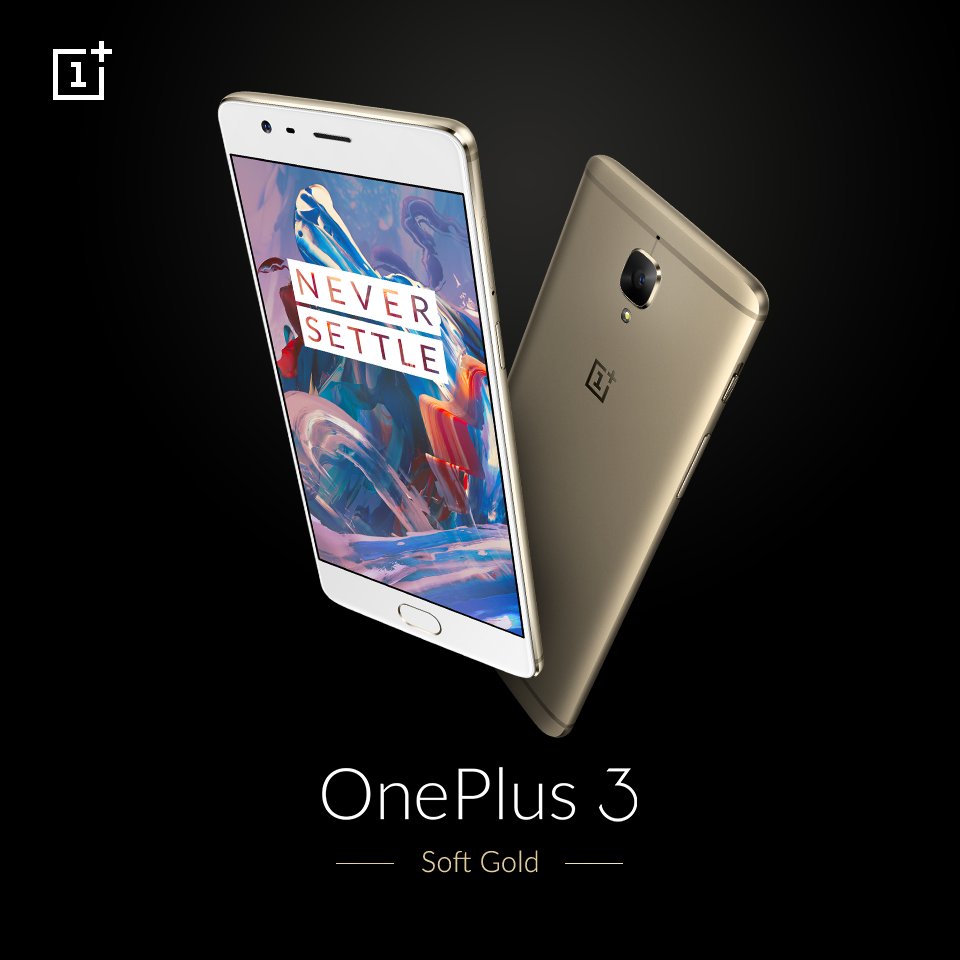 OnePlus 3 is the flagship smartphone from OnePlus for the ongoing year. The device was introduced with Android Marshmallow based on Oxygen OS 3.  We already reported that company had teased the Android Nougat for OnePlus 3.

We all know that users of OnePlus weren’t happy with it’s software update period as OnePlus X got Marshmallow update back in last month. So the company merged teams of Hydrogen OS and Oxygen OS to work together. This has brought a very good result.

So this is a very good news for OnePlus users. Cheers!!