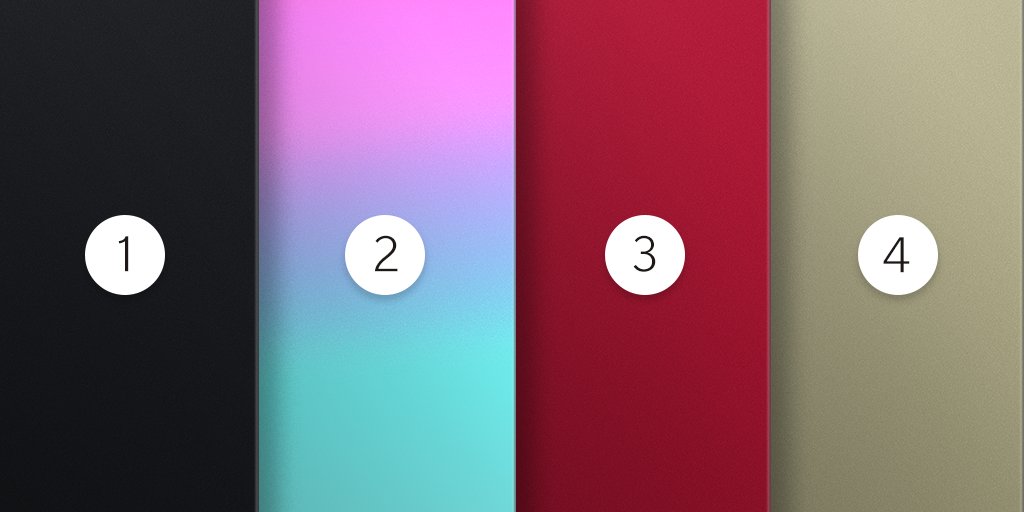 OnePlus, the Chinese OEM came into light with it’s unique product and over that a totally unique marketing strategy. OnePlus One was company’s first smartphone and was a huge success.

Now the company is readying to launch the 4th iteration of that. The 2017 OnePlus smartphone will be called OnePlus 5 instead of 4.

Recently we reported about leaked render that brought us a new design to the OnePlus 5. The upcoming flagship smartphone from OnePlus was leaked previously with prototype image. The company had already release​d its first official teaser also with ‘Hello 5‘ confirming it’s name. We reported about OnePlus confirming the official name of it’s next flagship and some expected launch time. The next flagship from the Chinese player will be called OnePlus 5. CEO of OnePlus, Pete Lau had already posted a confusing teaser about company’s next product. The exact model number for OnePlus 5 was also leaked in previous leaks. It was leaked recently in another renders.

So this means we could get all of the above as color options to the OnePlus 5.