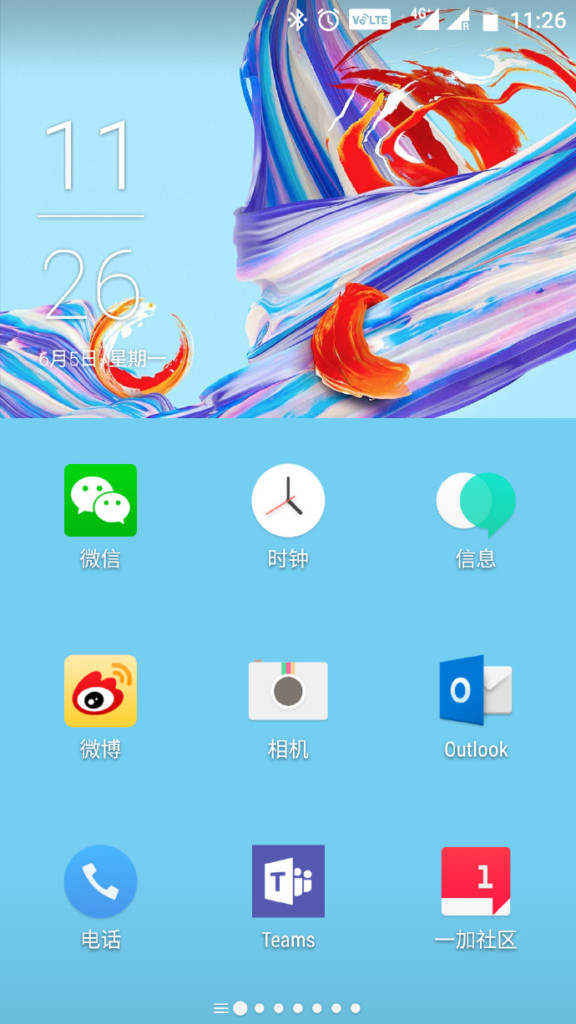 Yesterday we reported about the leaked official image of the sketch based render of OnePlus 5. The smartphone was leaked previously many times.

June 15 is the expected launch date for OnePlus 5, as per the leaked poster.  Recently the company announced a poll about the retail box design of OnePlus 5 in India as well as for Chinese fans. Recently we reported about the official teaser of OnePlus 5 with camera sample. The company had already confirmed that the OnePlus 5 will come with Qualcomm’s Snapdragon 835 chipset. Recently we reported that OnePlus’ CEO has confirmed presence of the fingerprint scanner on the front in the upcoming OnePlus 5.

Now we have some confirmed information about the upcoming OnePlus smartphone, the OnePlus 5. The latest information is all about the display resolution of OnePlus 5. The news comes directly from the OnePlus’ CEO Mr. Pete Lau. He has shared a screenshot of OnePlus 5 on his official weibo account. The shared screenshot was download by GizmoChina and after checking the properties of the image, they found it to be of 1920x1080p resolution. The shared screenshot shows the OnePlus 5 with Hydrogen OS running in it.