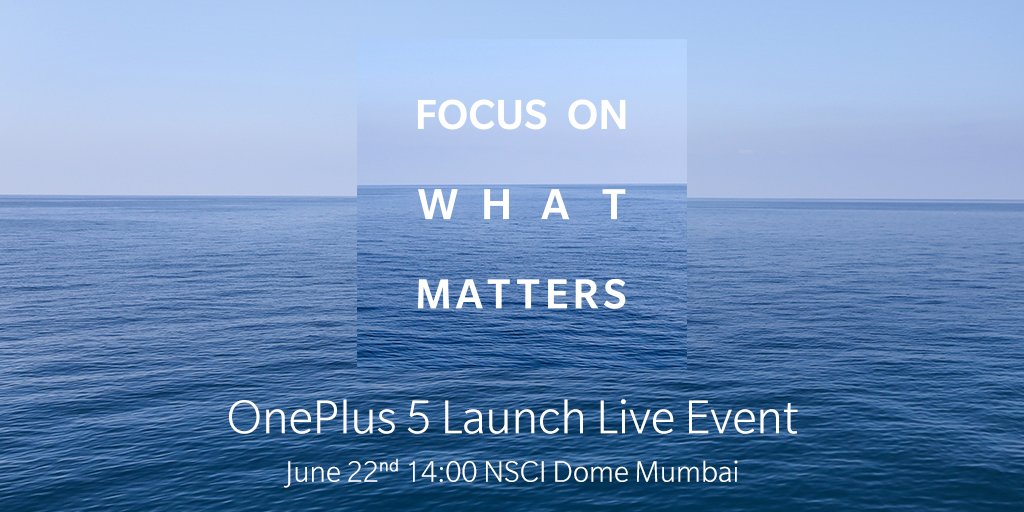 Yesterday OnePlus confirmed the official date of unveiling of the OnePlus 5, the next flagship product from Chinese OEM. The OnePlus 5 was leaked previously many times with different features and renders.

Are you prepared for the OnePlus 5? Focus on what matters and join our keynote live on June 22. https://t.co/i91k8PZgn6 pic.twitter.com/xjq0uKNZpl