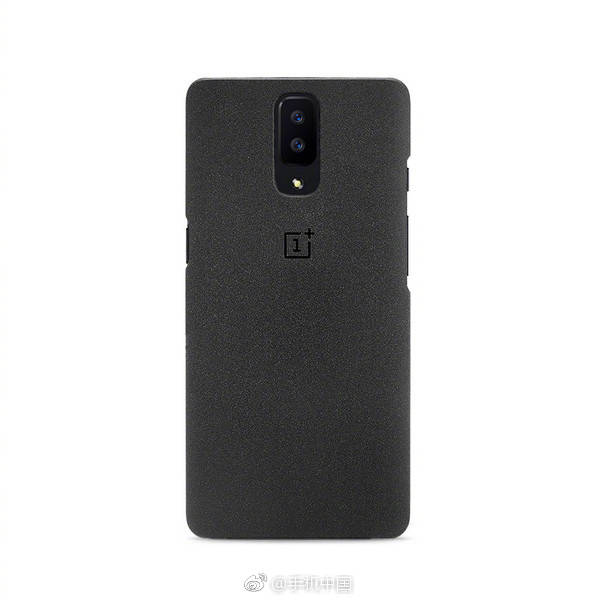 Earlier today we reported about the leaked render of OnePlus 5 which shows the dual camera setup on the back. It was leaked in the famous Graphite Grey color variant.

first official teaser also with ‘Hello 5‘ confirming it’s name. We reported about OnePlus confirming the official name of it’s next flagship and some expected launch time. The next flagship from the Chinese player will be called OnePlus 5. CEO of OnePlus, Pete Lau had already posted a confusing teaser about company’s next product. The exact model number for OnePlus 5 was also leaked in previous leaks.