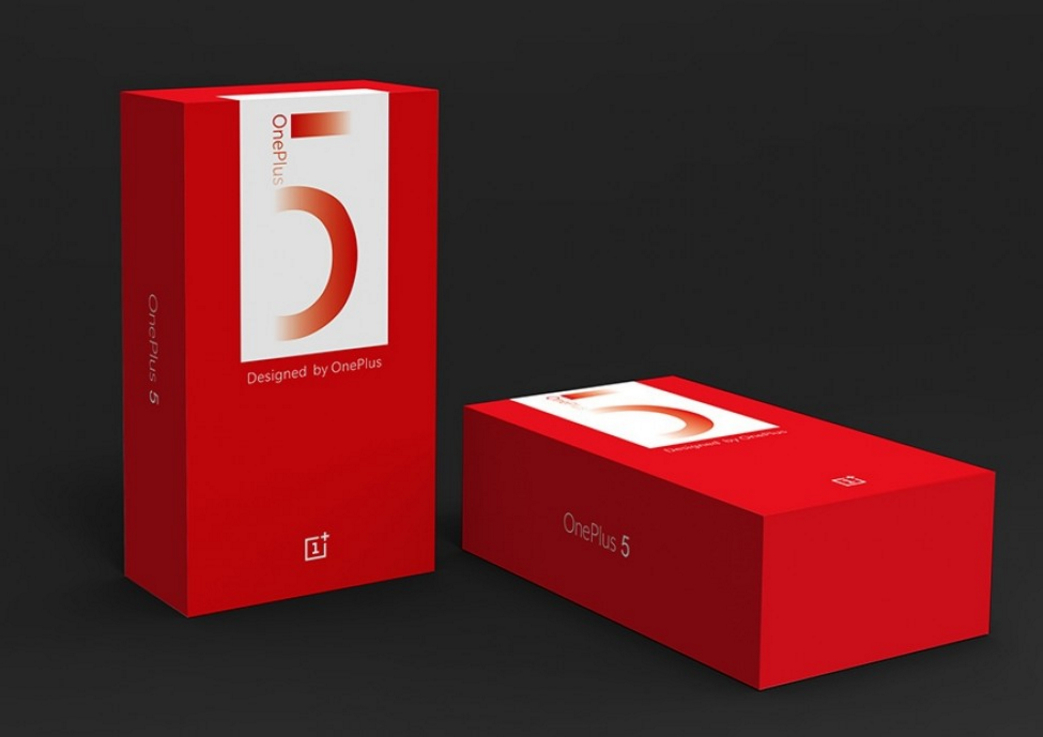 OnePlus 5 will be the next flagship product from the Chinese manufacturer OnePlus. The upcoming OnePlus 5 is 4th iteration to the flagship lineup of OnePlus.