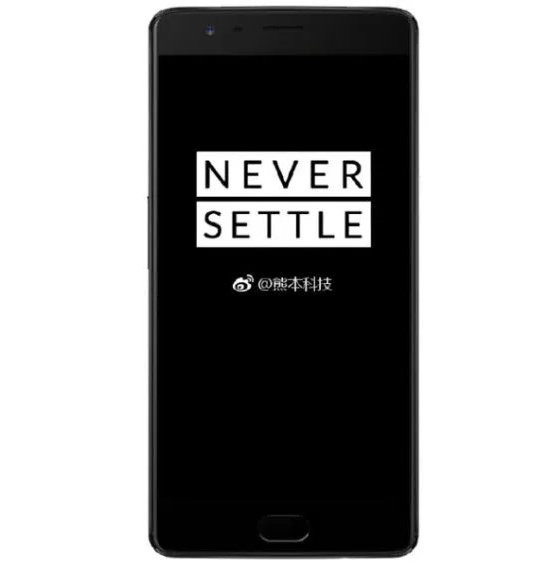 OnePlus 5 is the upcoming flagship product from Chinese manufacturers OnePlus. The company is currently selling OnePlus 3/3T like hot cakes in different regions around the globe.

We have already reported that the company is working on next flagship for summer 2017 launch. The upcoming smartphone was leaked yesterday with prototype image. The company had already release​d its first official teaser also with ‘Hello 5‘ confirming it’s name. We reported about OnePlus confirming the official name of it’s next flagship and some expected launch time. The next flagship from the Chinese player will be called OnePlus 5. CEO of OnePlus, Pete Lau had already posted a confusing teaser about company’s next product. The exact model number for OnePlus 5 was also leaked in previous leaks. It was leaked recently in another renders.

Now we have another big new for OnePlus 5. The latest news comes directly from OnePlus. It confirms the official name to be OnePlus 5. It also tells us about the camera.  As per the latest update from OnePlus, the company has partnered with DXO for better camera performance in OnePlus 5. The official post says, ” We’re happy to announce that we have teamed up with DxO to enhance your photography experience with our upcoming flagship, the OnePlus 5. DxO is perhaps most well-known for creating the defining photography benchmark, the DxOMark. They’ve got years of imaging experience and expertise, both for professional cameras and for smartphones.”

Etienne Knauer, SVP of Sales and Marketing at DXO said for this partnership, ” OnePlus has always been one of the leading innovators in the smartphone industry, and we are proud to partner with them and support their exciting mobile photography strategy.”

We’ve seens Google and HTC partnering with DXO for improvements to the camera performance in their devices.

We're proud to announce that we'll be working with @DxOLabs to improve the photography experience of the #OnePlus5. https://t.co/rccJWStjQi pic.twitter.com/TwQ3fCdblt