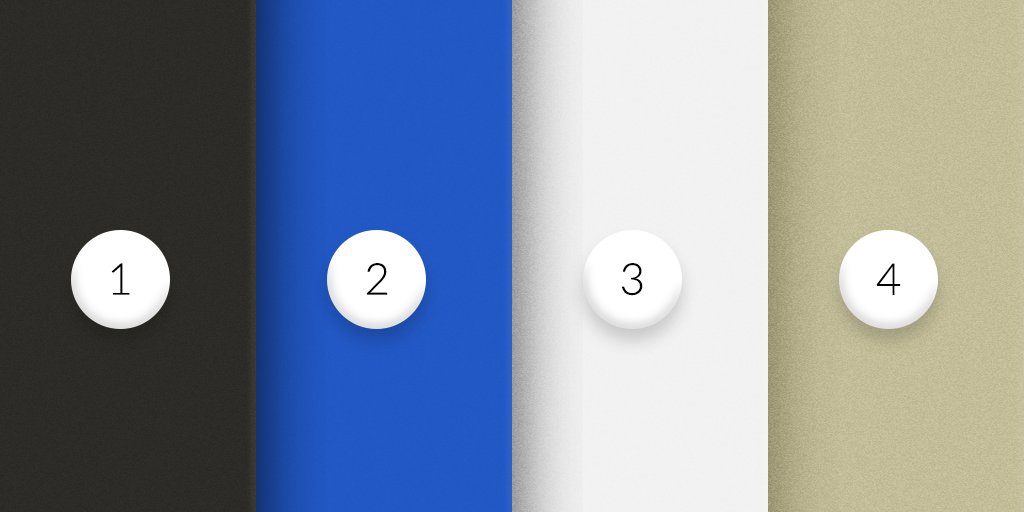 Recently we reported about OnePlus asking interested users to buy the OnePlus 3T as company has stopped production and has some last units remaining. This was a move just to make way for OnePlus 5, the upcoming flagship from Chinese OEM.

You got the power!!! What color should be your next phone? pic.twitter.com/bEnaiApbdE