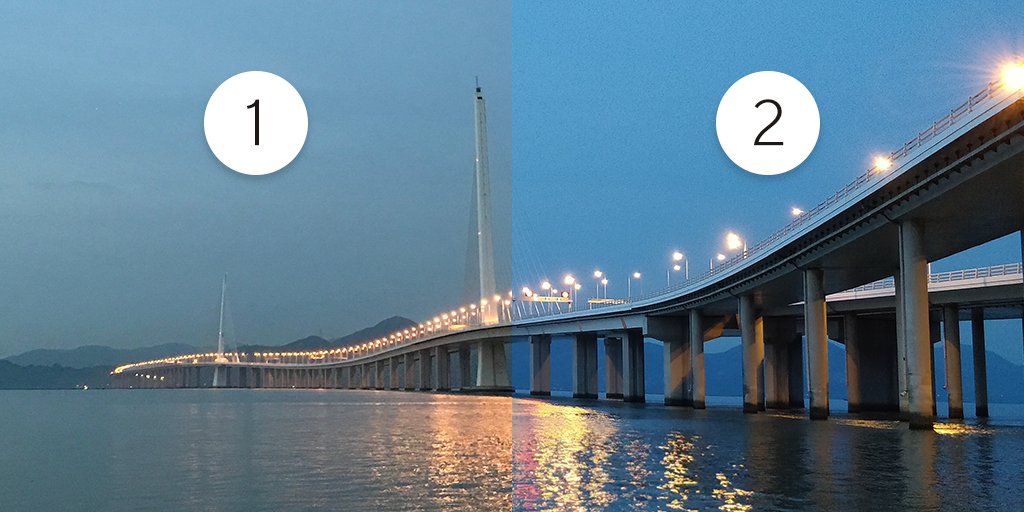 OnePlus, the name which we don’t know sometimes before late 2013. In 2013, guys from OPPO came and founded the OnePlus brand for smartphones. The company became famous for it’s OnePlus One, which was a very good product and the price OnePlus was asking was even better.

Now the company is working on to introduce the 4th iteration of such a famous smartphone and it will be awkwardly called the OnePlus 5 ( although it should be 4). The company has some reason as ‘4’ is said to be unlucky in eastern Asia.

Previously we reported about leaked render that brought us a new design to the OnePlus 5. The upcoming flagship smartphone from OnePlus was leaked previously with prototype image. The company had already released its first official teaser also with ‘Hello 5‘ confirming its name. We reported about OnePlus confirming the official name of its next flagship and some expected launch time. The next flagship from the Chinese player will be called OnePlus 5. CEO of OnePlus, Pete Lau had already posted a confusing teaser about company’s next product. The exact model number for OnePlus 5 was also leaked in previous leaks. It was leaked recently in other renders.

Now the company has started teasing the OnePlus 5. The latest teaser comes directly from the company via its official Twitter handle. It is nothing but a camera sample. There is an image of the bridge. There are two parts of the image, one with label 1 another is labeled as 2. So it means that both the images have been captured from different smartphones. Out of which the 2nd one is clicked from OnePlus 5. The second image is better and much clearer in the night shot. But the company hasn’t announced which one is the other smartphone.

Can you tell which photo was taken with the OnePlus 5? pic.twitter.com/Pd27la4ewn