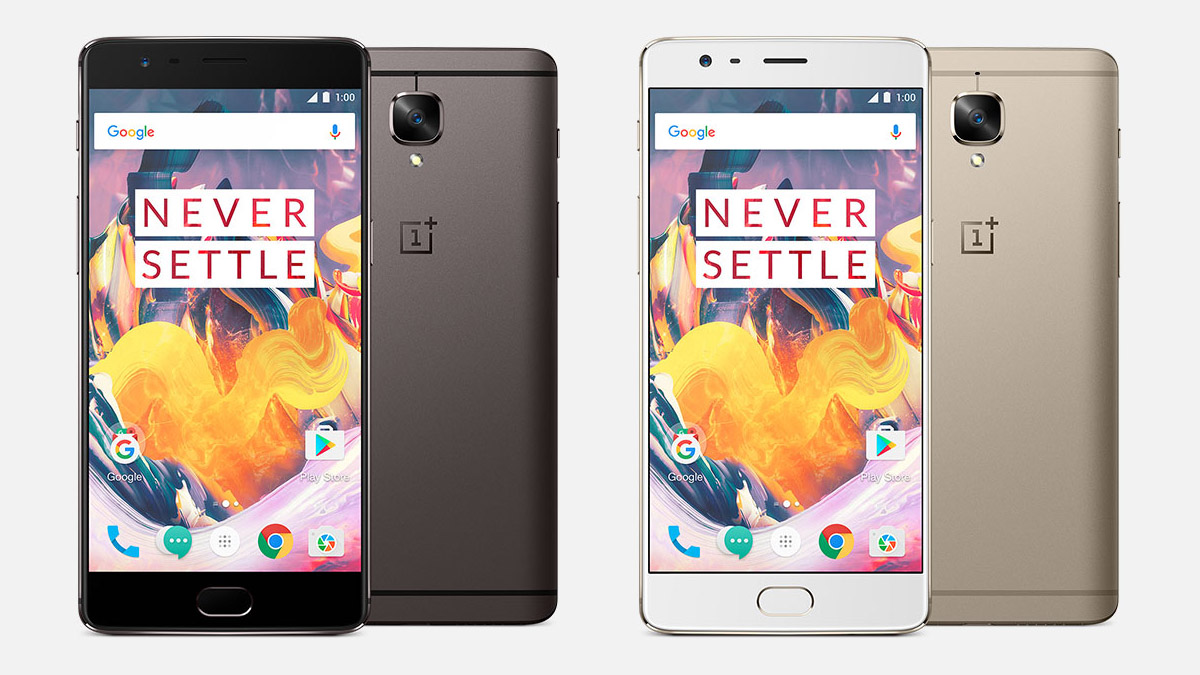 OnePlus’ co-founder Pete Lau was in an interview with Indian news agency Economic Times. He said that the company is still having the strategy of online sales model. It’s now opting for offline sales and stores in different cities of India. He said that the company is planning to star start manufacturing of newly launched OnePlus 3T smartphone locally. He expects the production capacity of India tp be of global standards within next 5 years. He said, ” After five years, manufacturing capability of India will be booming, at a global level” . It is in full preparation to start local manufacturing of OnePlus 3T. Many suppliers are also coming to India, ” Many suppliers from China have already come to India to begin their factories… to meet our requirements.”

The company is now focusing on 25k-35k price segment in India. It already has stopped the production of OnePlus X which was introduced for a price of ₹16999. The production was stopped because it wasn’t matching the expected production cost in India, ” It was a trial run and the cost was not that low. We would like to continue local production that we have started now, and gradually manufacture here in India”