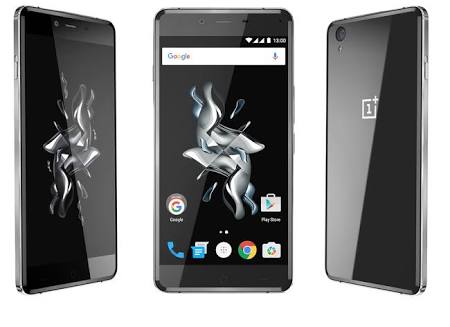 OnePlus has already released the Oxygen OS 3 based on Android Marshmallow. But the update has been released as community build which is kind of beta version.

Can we at least expect monthly security patches? Or even update till Oxygen OS 3.5 since that is based on Marshmallow?”

The reply from company CEO Mr. Carl Pei says something interesting, “The Android M OTA is coming next week!”