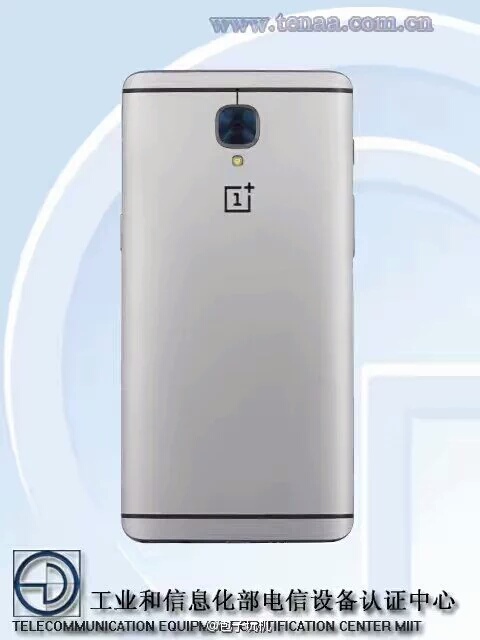 OnePlus is all set to launch its their flagship device which will be launched to kill 2017 flagship killer devices.

Now we have a new leak about the OnePlus 3 device which is expected to be announced very soon. The company will be launching the device in a Virtual Reality based on VR headsets. The company has already launched the Loop VR headset in different countries. The OnePlus 3 is now spotted on the Chinese certification agency TENAA where we can see the official images & some specifications. According to the leak,the OnePlus 3 will be having 2.15GHz quad-core Qualcomm Snapdragon 820 processor with 4GB of RAM(The model on TENAA is having 4GB). There is 16MP rear camera& 8MP camera on the front. It will be having 3000mAh battery. On the software’s front it’ll run Android Marshmallow 6.0.1.