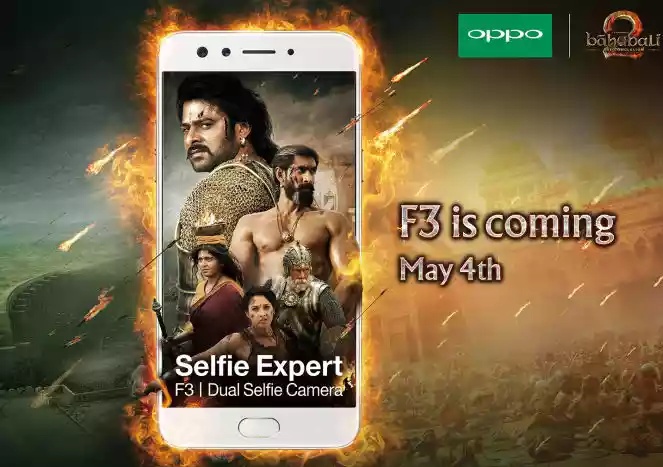 We’ll get to know more about the device in upcoming days. As always, the company is expected to start teasing the smartphone on social media channels.