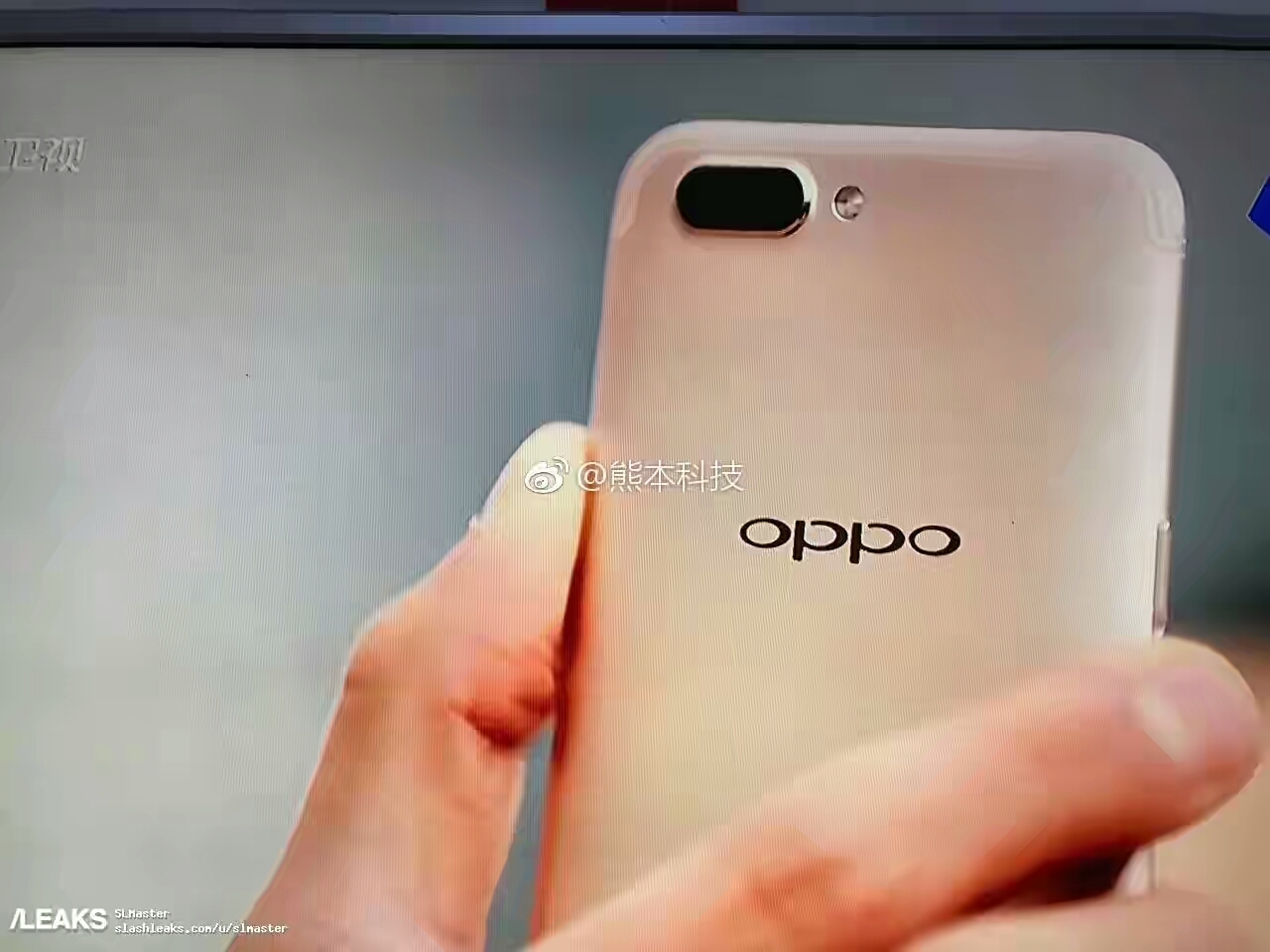 OPPOs upcoming smartphone, Oppo R11 has leaked on to the GeekBench, revealing what could be the first device to be powered by the Qualcomm’s NEW Snapdragon 660 processor, if the numbers to be believed are true.

The smartphone has made multiple appearances in the past in the form of OPPO’s official teaser, leaked live shots as well as the Official announcement i.e., June 10, 2017.

As far as the specs are concerned, so far what we have known is that the smartphone will be running Android Nougat 7.1.1 out of the box. Other specs include, a 5.5-inch Full HD AMOLED display, 16MP+20MP dual camera setup, and a 2,900mAh battery.

It may be powered by Snapdragon 660 SoC coupled with 4GB of RAM. Storage options may be bumped to 64GB with support for microSD card.

If you are an OPPO fan, looking to buy a new smartphone, just wait a little longer.