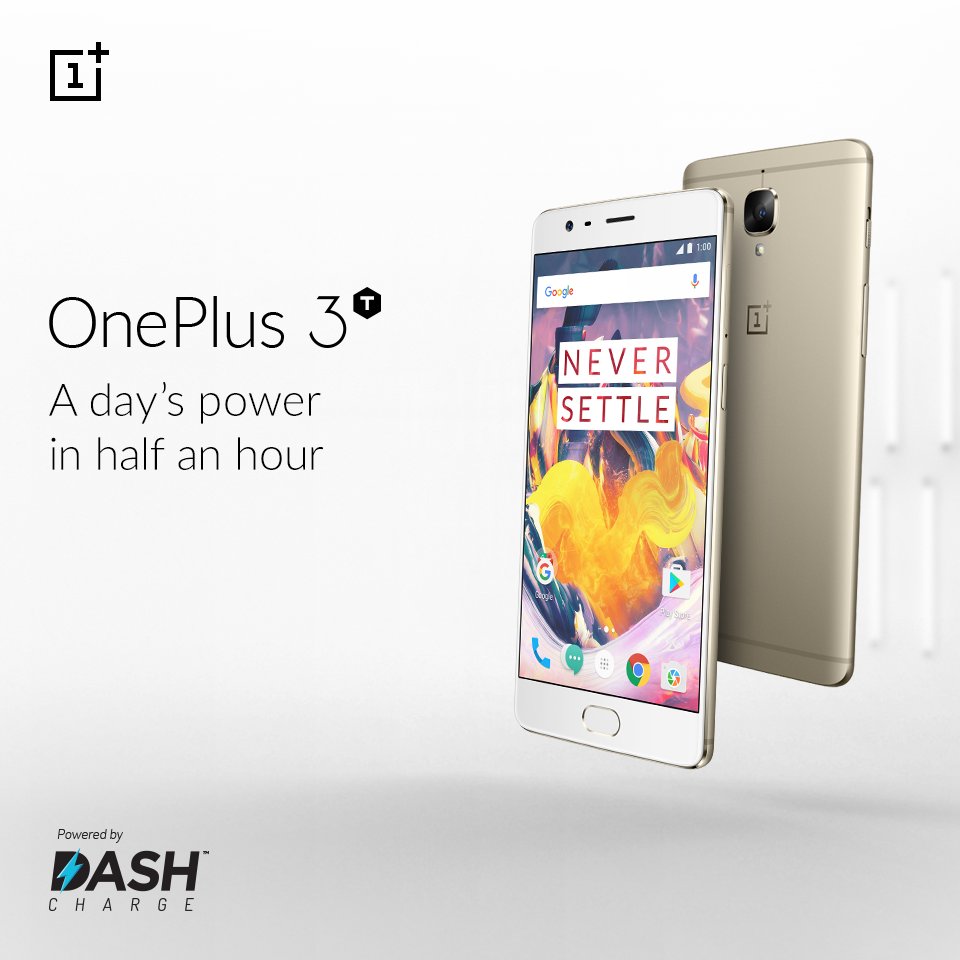 OnePlus has released a new update to it’s flagship products for 2016, the OnePlus 3 and OnePlus 3T. The update coming to OnePlus 3/3T is of Oxygen OS.

The Oxygen OS update with software version 4.5.0 for the OnePlus 3 and OnePlus 3T. This update is available over the air. So you can download the update by connecting to internet. The update brings many changes to the system. New features are also onboard with this update. The major changes are lift up display, do not disturb mode for gaming, indication of network speed in the status bar and redesigned animation for dash charge.