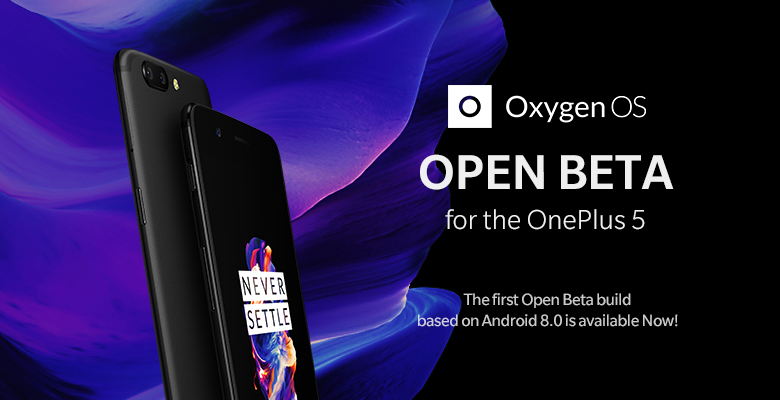 The update comes as OxygenOS Open Beta 1  for the OnePlus 5. It brings Android Oreo Beta to the OnePlus 5. As the update is major one, it brings a big list of changes also.