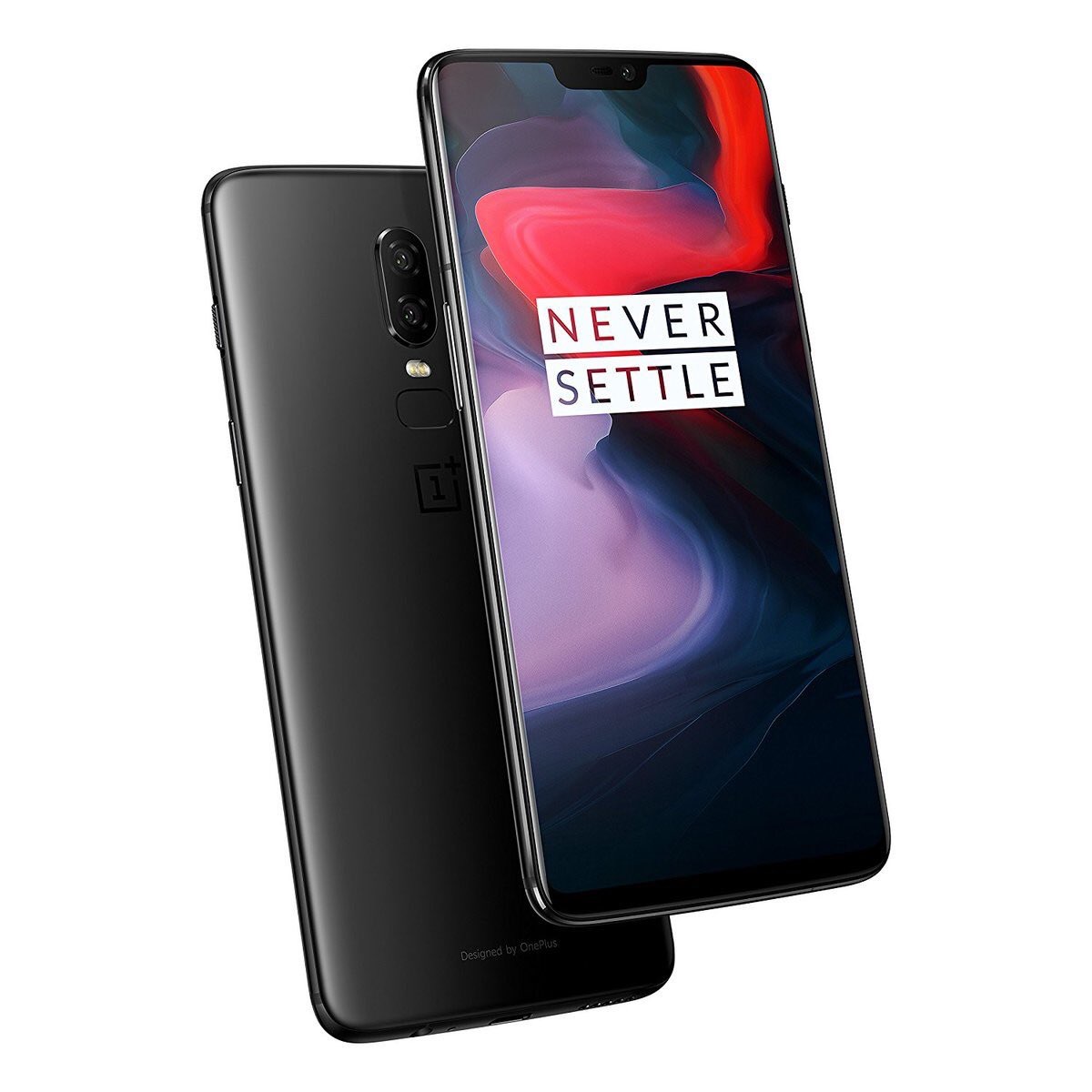 OnePlus is all set to bring new smartphone to the world and that will be called the OnePlus 6T. the upcoming OnePlus 6T will be a successor to the already available OnePlus 6.

Before the official unveiling of OnePlus 6T the company has post and update to the OnePlus 6 smartphone. The new update oneplus 6 comes as oxygenos open Beta 4. This update comes with some new features and bug fixes mainly.

Speaking of the changes that it brings, the update brings fixes for touch latency issues and standby power consumption issues. Other improvements include optimisation for speed dialling and the issue fix for call answering.