Skip to content
You are here
Home > Latest Posts > OxygenOS Open Beta 6 for the OnePlus 5 brings Android Oreo 8.1 and more 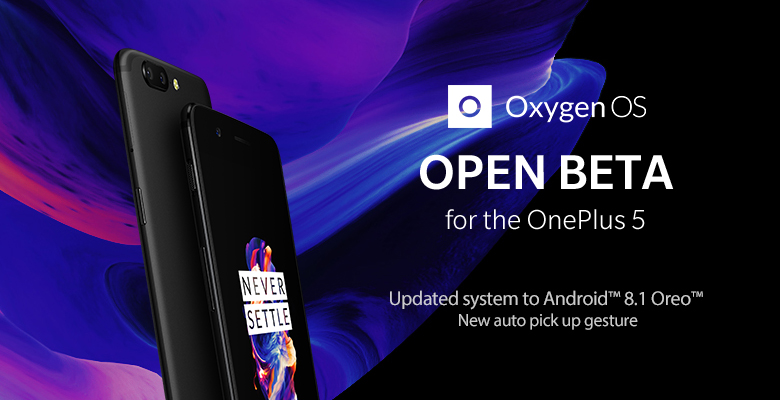 The OnePlus 5 now gets OxygenOS Open Beta 6. It comes to those registered with public beta program of OnePlus. The update comes with many new features like Android Oreo 8.1 Operating System, support for new gestures like auto pick up of a call. This update also bring February security patches to the OnePlus 5.

answer an incoming call by raising the phone

Added support to migrate application data, allowing you to switch between devices seamlessly