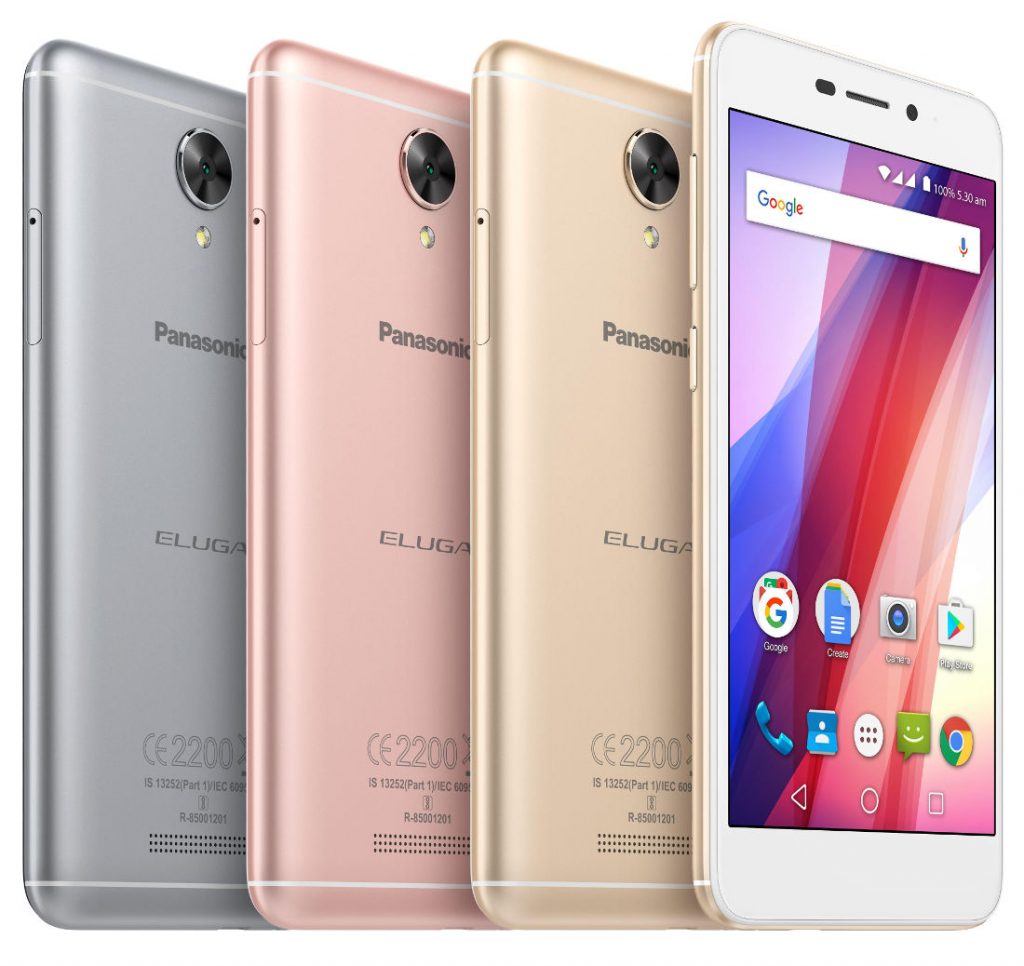 Japanese smartphone maker Panasonic has now officially unveiled a new smartphone in India and it’s called the Panasonic Eluga I2.

In terms of specifications and features, the Panasonic Eluga I2 comes with 5-inch HD (1280x720p) display on the front. The smartphone comes with 1GB/2GB of RAM in it. The smartphone is powered by a Quad-Core 1.3GHz MediaTek MT6737 SoC. For storage needs, the company has got you covered with it’s 16GB of native storage and support for Micro SD card slot. On the back, it has an 8MP sensor with LED flash. On the front, it gets another 5MP sensor.