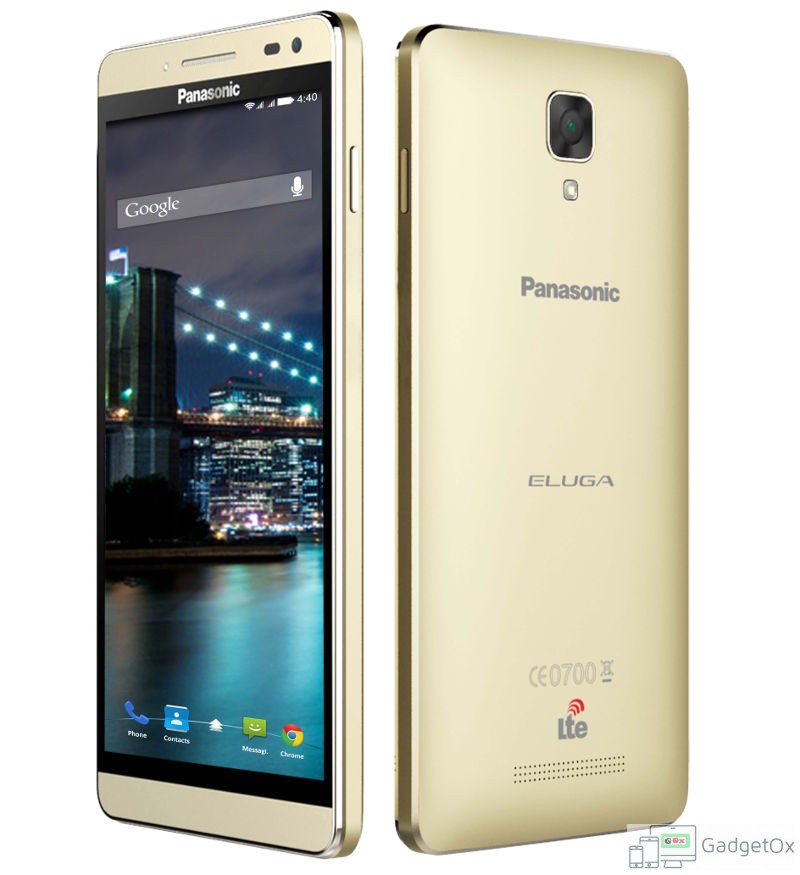 Panasonic Electronics Ltd. have today announced a new device in the Indian market called as the Panasonic Eluga I2.

The new Panasonic Eluga i2 is having a 5-inch HD display on the front side. there is an unknown quad-core 1Ghz processor. The device is having ample 2GB /3GB of RAM options.there is 16GB of internal storage inside it which can be expanded via a Micro SD card. The device is having 8MP of rear camera & there in 5MP camera on the front for selfie lovers. there is LED flash in both the cameras. Connectivity options include 4G LTE, WiFi, Bluetooth and most importantly VoLTE.

Specs of Panasonic Eluga I2:

The Panasonic Eluga I2 is made available in Metallic Silver, Metallic Gold and Metallic Grey color variants in India. It is priced at Rs. 7990 for the base 2GB RAM variant & Rs.8990 for 3GB RAM variant.