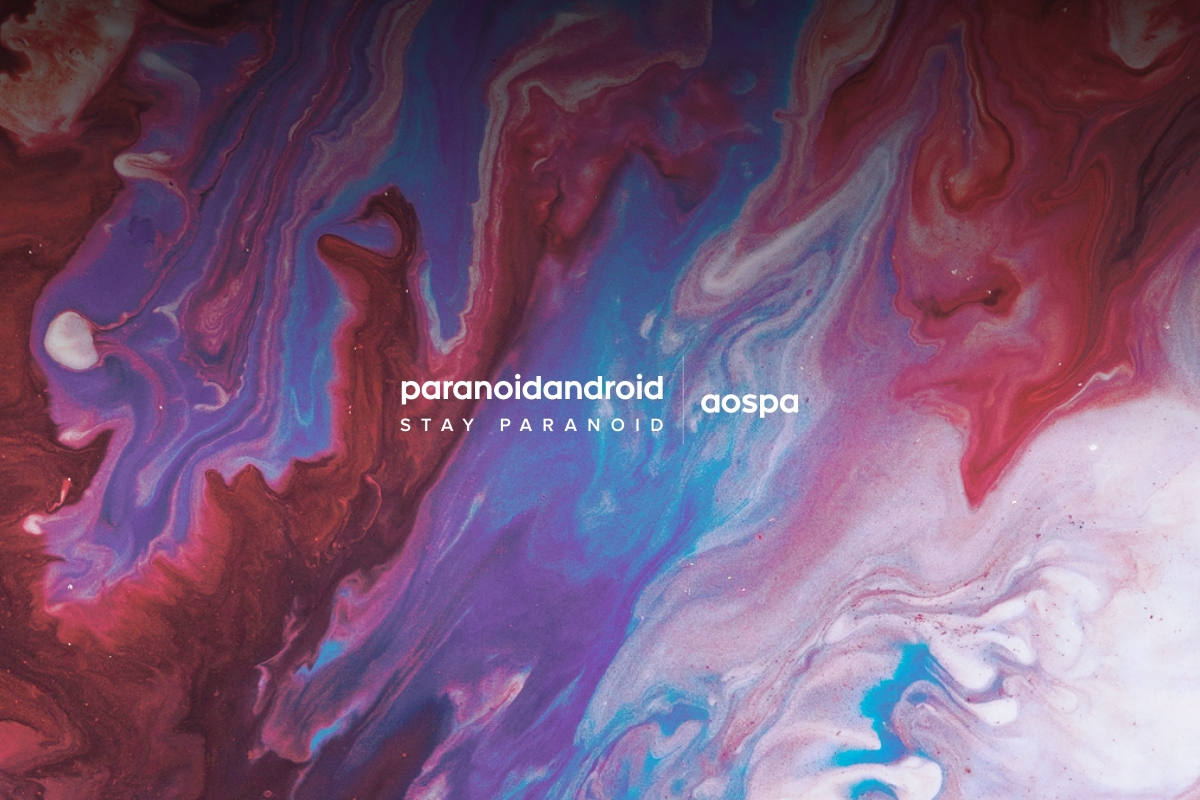 Paranoid Android, one of the widely used custom ROM for Android users made a comeback in 2016 with Android Marshmallow based builds. Now it’s 2017 and in 2017 we didn’t find any builds based on Android Nougat.

Some new features include a revamped Pie control, it’s own theme engine called Color​Engine and Substratum theme engine as well. A whole bunch of new gestures are also present in the Paranoid Android 2017.

First of a you need to have the bootloader unlocked in your smartphone. It is also required to be on a custom recovery, most preferably official TWRP recovery.  You can follow the below steps to get Paranoid,