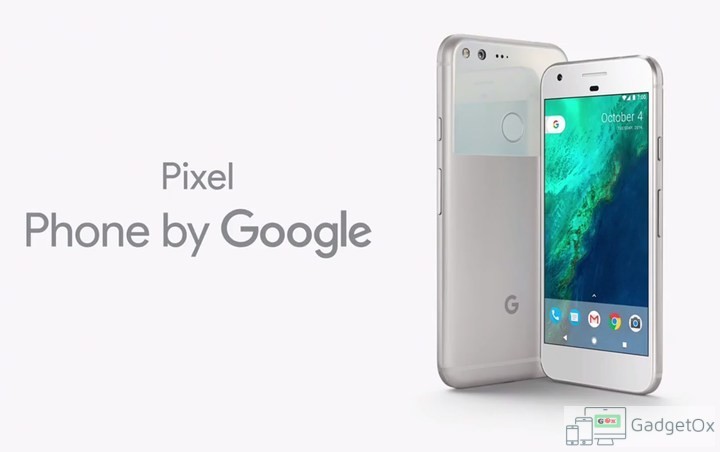 Verizon is releasing a new software update for the Google Pixel and Pixel XL devices.

The software update was expected to arrive today and thankfully it is here. The update contains a whole bunch of fixes and the December security patch, but no extra goodies have been added apart from the double tap and lift-to wake feature, as reported by the users.

Here is the official changelog for the update:

Software Version: Build Number: NMF26O
Verizon Wireless is pleased to announce a new software update for your Pixel, a phone by Google.

This update fixes these issues:

Do let us know your thoughts about the update in the comments below!
Happy updating!