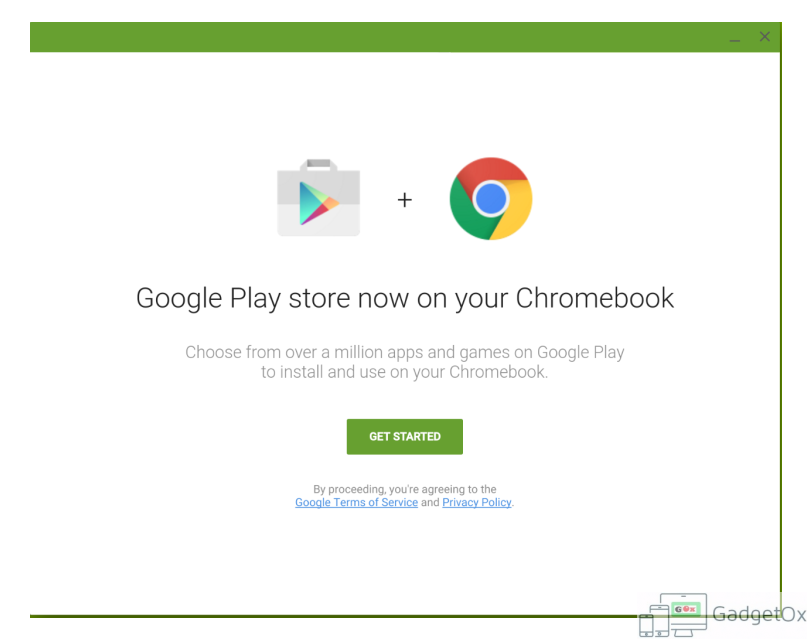 Google was having annual developer conference I/O 2016 yesterday at an even in USA where company launched many new products & services to us. New products include Allo, anew messaging app from Google, Duo, a new video calling app, Google Assistant , a new one-to-one conversation assistant from the company and many more products were launched at the event.

Along with these apps , the company also announced a major change to their desktop computing. It was announced that the company is bringing Android Apps as well as there Google Ply Store to the Chrome OS. With this, the company is trying to make Chrome OS a richer place for users of computers. The official statement says, “Today we announced that we’re adding the best mobile app experiences in the world, Android apps and the Google Play store, to the best browser in the world, Chrome! Come to this session and test your Android apps for Chrome OS. You will get hands on help from our friendly engineers on how to optimize your Android app for Chromebooks. Oh, and we will also be giving the first 50 developers to show up a free Chromebook so they can get a head start bringing their apps to Chrome!”