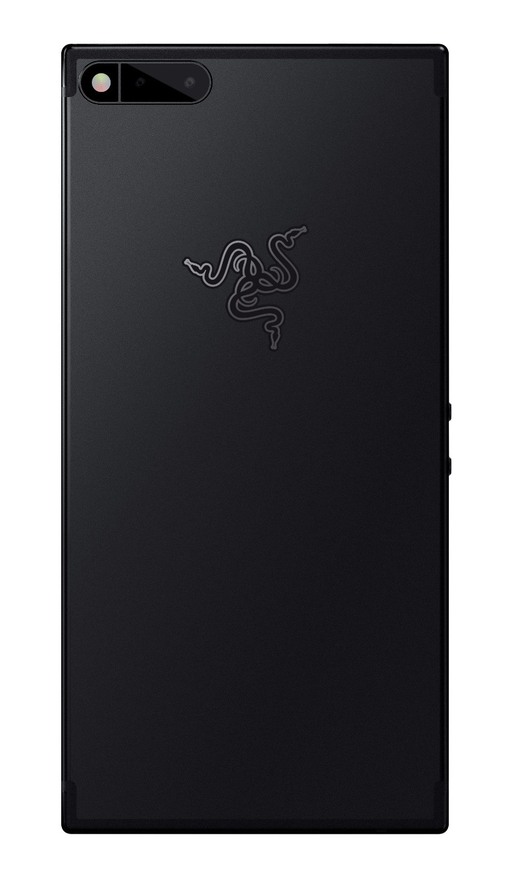 Now the company is pushing out first update to the Razor Phone. The update comes with an update size of 97.0MB in total.