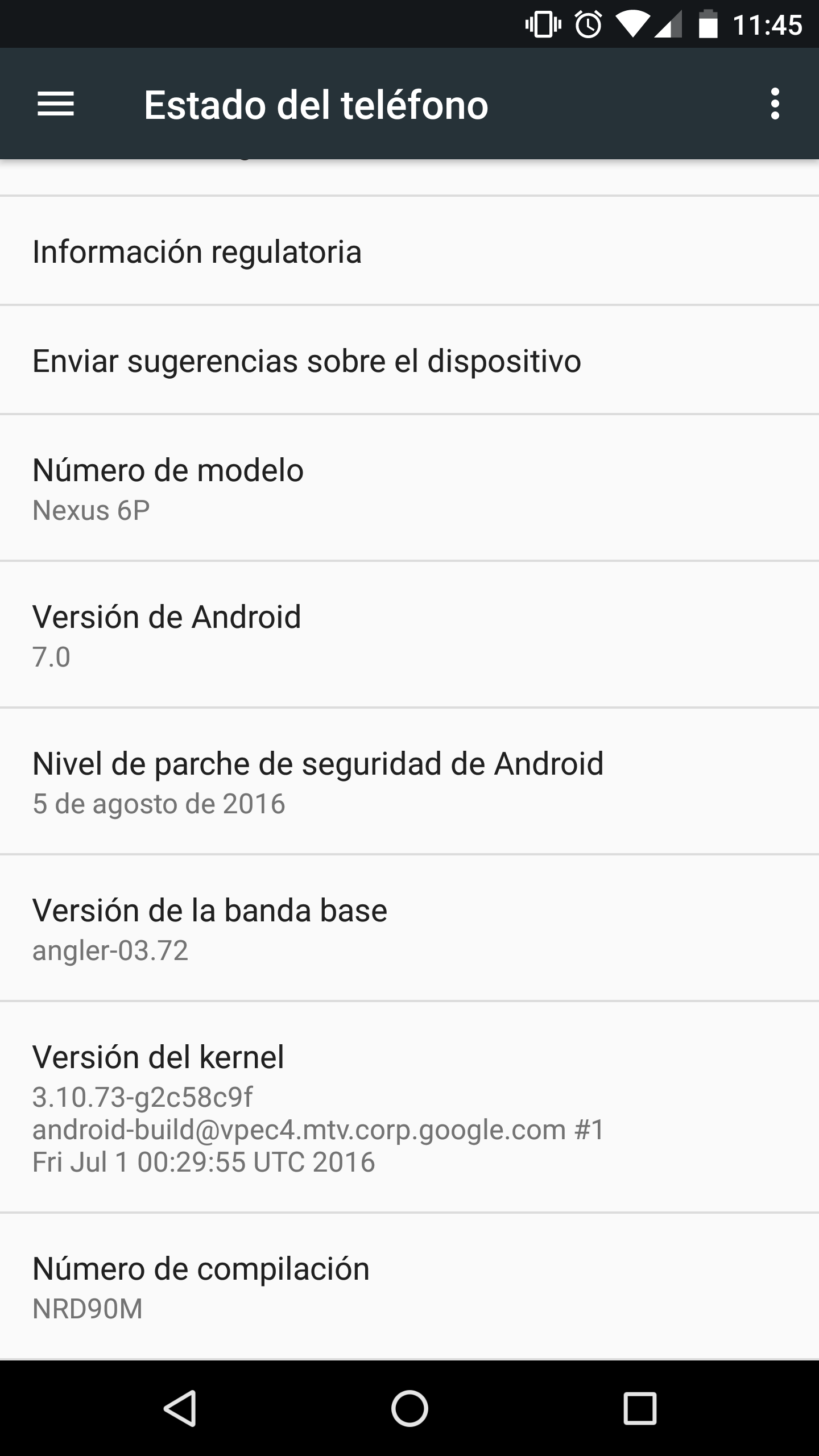 There is a new report we have to share with our readers. The latest interesting update is regarding availability on Android Nougat. The Android Nougat will soon be official with new Android devices from Google.

Now a user on Reddit has reported that he has got the confidential ‘ Googler-Only’. Android Nougat update in his Nexus 6P by mistake.

Here’s what he writes,

After having a bad battery in N DP5 i opted to roll out of the beta to see if i get the OTA to downgrade to MM.

Since i’m not in the OTA anymore, this update worries me. Why i get it? It’s a security update? It says ‘See go/nyc-eag for more info’ but that doesn’t seem to be a valid link.

I’m the only one getting this?

After this update, he is on the Android N with version number Android 7.0 . One thing is also worth noting that he is also not getting the ‘Beta’ indication anywhere like earlier.