Skip to content
You are here
Home > Featured > Redmi Note 10 (M2101K7AG) approved in Indian IMEI database before its launch. All that you need to know 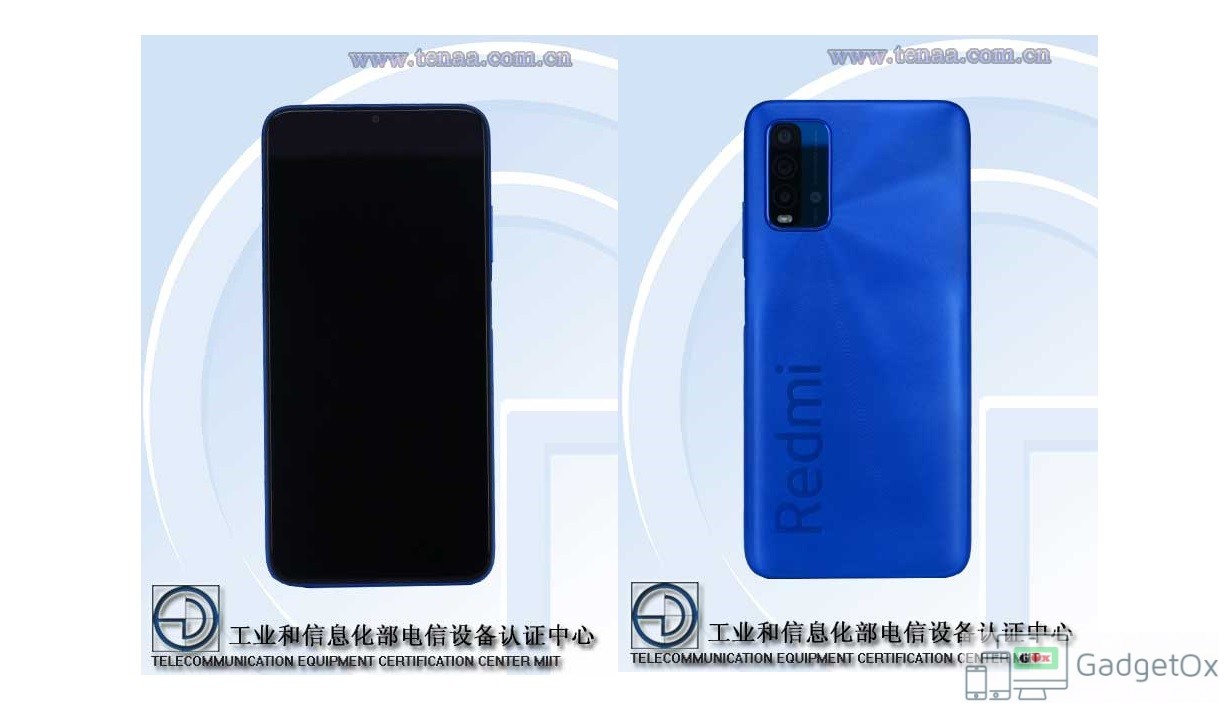 Xiaomi is preparing Redmi Note 10 for launch in multiple markets including India. While it has already appeared in many leaks including BIS certification in India the smartphone has now appeared in Indian IMEI database before its launch in India.

Redmi Note 10 Pro may be launched in India in the month of February, claim many sources. Coming to specifications, It may be powered by the Qualcomm Snapdragon 735G SoC (Snapdragon 750G for the 5G variant). It may be available in 6GB + 64GB, 6GB + 128GB, and 8GB + 128GB RAM+storage options. It may feature an IPS LCD display with 120Hz refresh rate.

Redmi Note 10 may run on Android 11 OS with MIUI 12 skin out of the box. The Redmi Note 10 Pro model is tipped to pack a 64MP quad-camera with an ultra-wide-angle, macro, and depth sensor on the back. It will have a 5,050mAh battery.