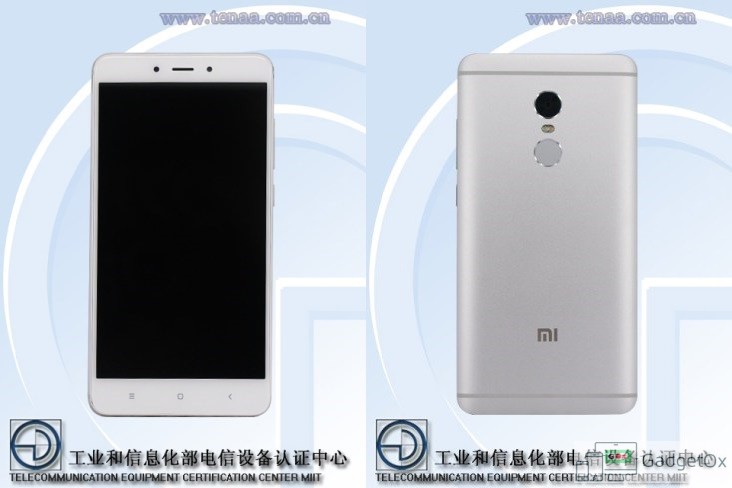 Just yesterday, we reported about a new device that Xiaomi is rumored to launch as a successor to its Redmi Note 4 smartphone. The Redmi Note 4x was even spotted in a leaked live image which came up just after the handset started to make rumor rounds.

Now, the phone has received the TENAA certification which insinuate that Xiaomi is indeed working on it behind the scenes.

The certification further guarantees the specs leaked earlier according to which the phone sees an increase in the RAM (4GB) and the internal storage (64GB). The phone is powered by the Mediatek Helio X20 deca-core processor and comes with a 5.5 full HD display, while there is no indication of the Snapdragon 653 SoC but we may see a variant to hit the other markets outside China.

However, apart from the RAM and ROM storage, from the design stand point it looks like the current Redmi Note 4 as can be seen in image at the beginning.