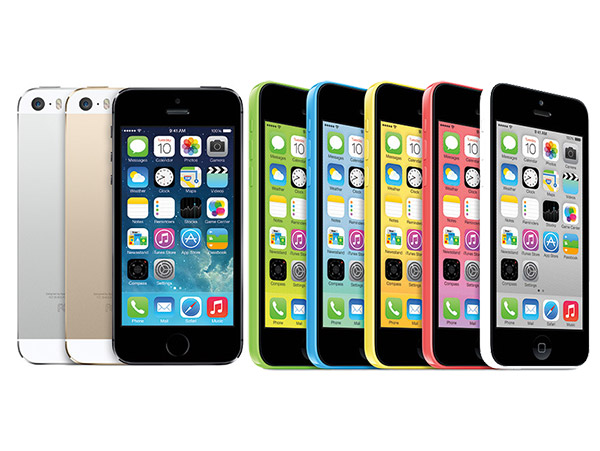 According to a report from Bloomberg, Apple may follow in footsteps of other smartphone vendors like Samsung, HTC, Sony and recently Nokia to offer larger screen iPhones next year. Out of these two iPhones one will  have more pocketable display size of 4.7 inch while other will be a Phablet with 5.5 inch display. These may launch with curved screens and pressure sensitive sensors in display, which is under testing currently at Apple.

Apple is developing new iPhone designs including bigger screens with curved glass and enhanced sensors that can detect different levels of pressure, said a person familiar with the plans.

Two models planned for release in the second half of next year would feature larger displays with glass that curves downward at the edges, said the person, declining to be identified because the details aren’t public. Sensors that can distinguish heavy or light touches on the screen may be incorporated into subsequent models, the person said.

The report further mentions that the release may actually take place in Q3 of 2014. If this comes true then it is clear that Apple may be feeling the heat from competitors which already have many quality devices with bigger displays in the market. Also, while the reviews for new iPhones have been usually good, many reviewers have opined that the display size and quality have started looking inappropriate in comparison to the competition.