Skip to content
You are here
Home > Latest Posts > Samsung brings 64GB internal storage variant of Galaxy On Nxt in India for Rs.16990 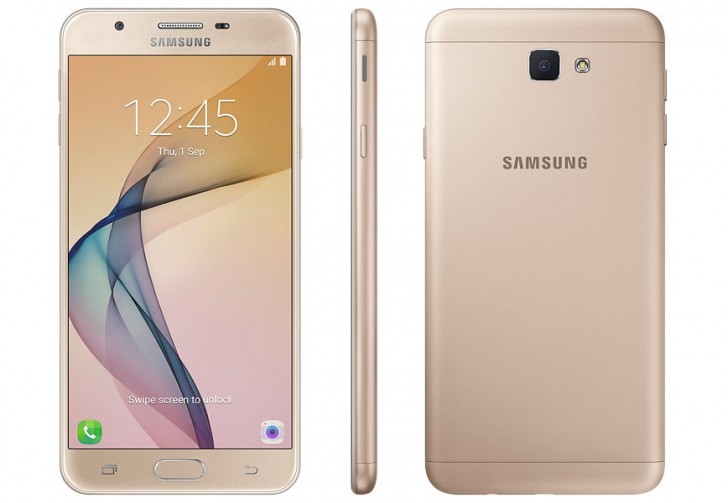 Samsung launched the Galaxy On Nxt smartphone in India back in October. The Samsung Galaxy On Nxt was launched at that time with 32GB of internal storage only.

All the other specifications remain the same as original Galaxy On Nxt.

Thr Samsung Galaxy On Nxt comes in Gold and Black colors. It is priced at Rs. 16990. It  will be available for purchase starting tomorrow.