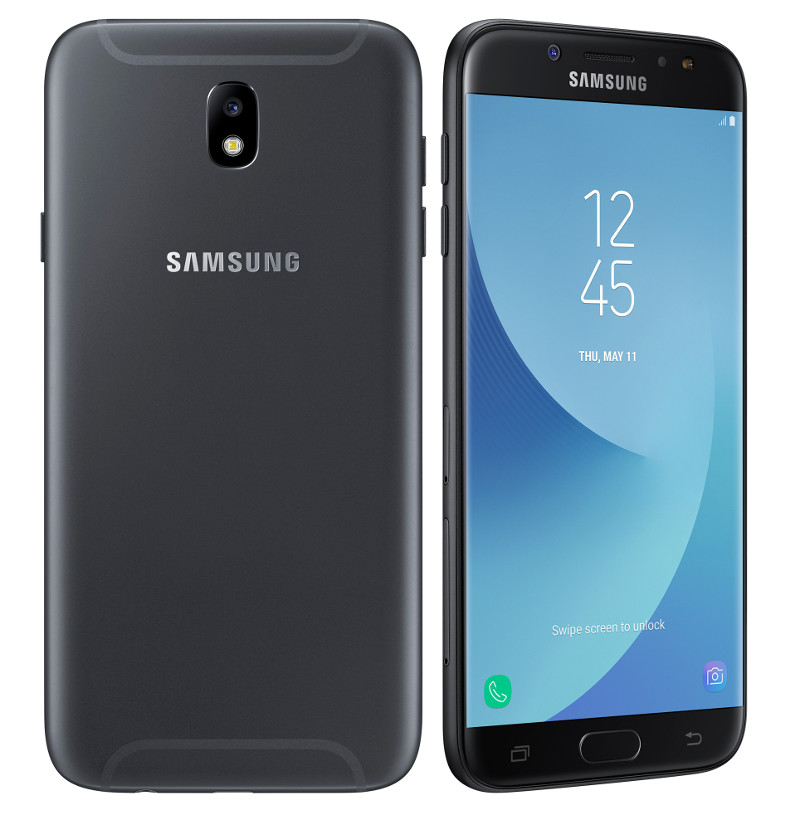 Coming to the camera features, the Samsung Galaxy J7 (2017) comes equipped with 13MP of main camera with LED flash. There is another 13MP sensor on the front with LED flash