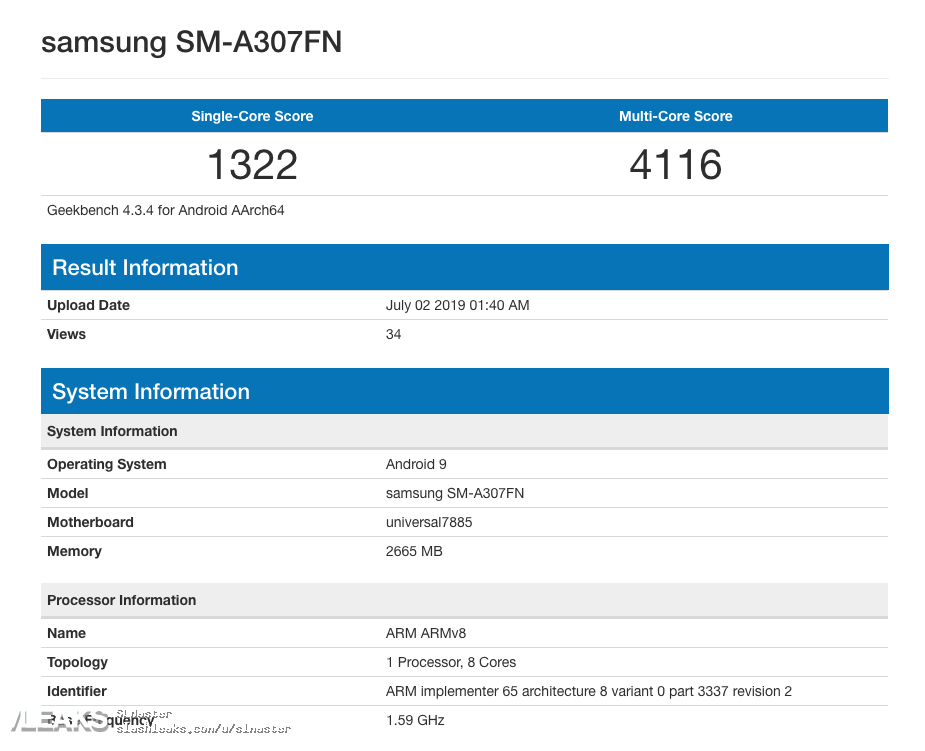 Samsung is already selling the Galaxy A and the new Galaxy M series very well in Indian market.