Skip to content
You are here
Home > Latest Posts > News > Android News > Samsung Galaxy A52 and Galaxy A52 5G with 6.5-inch display and Snapdragon 720G/Snapdragon 75G leaked in HD renders 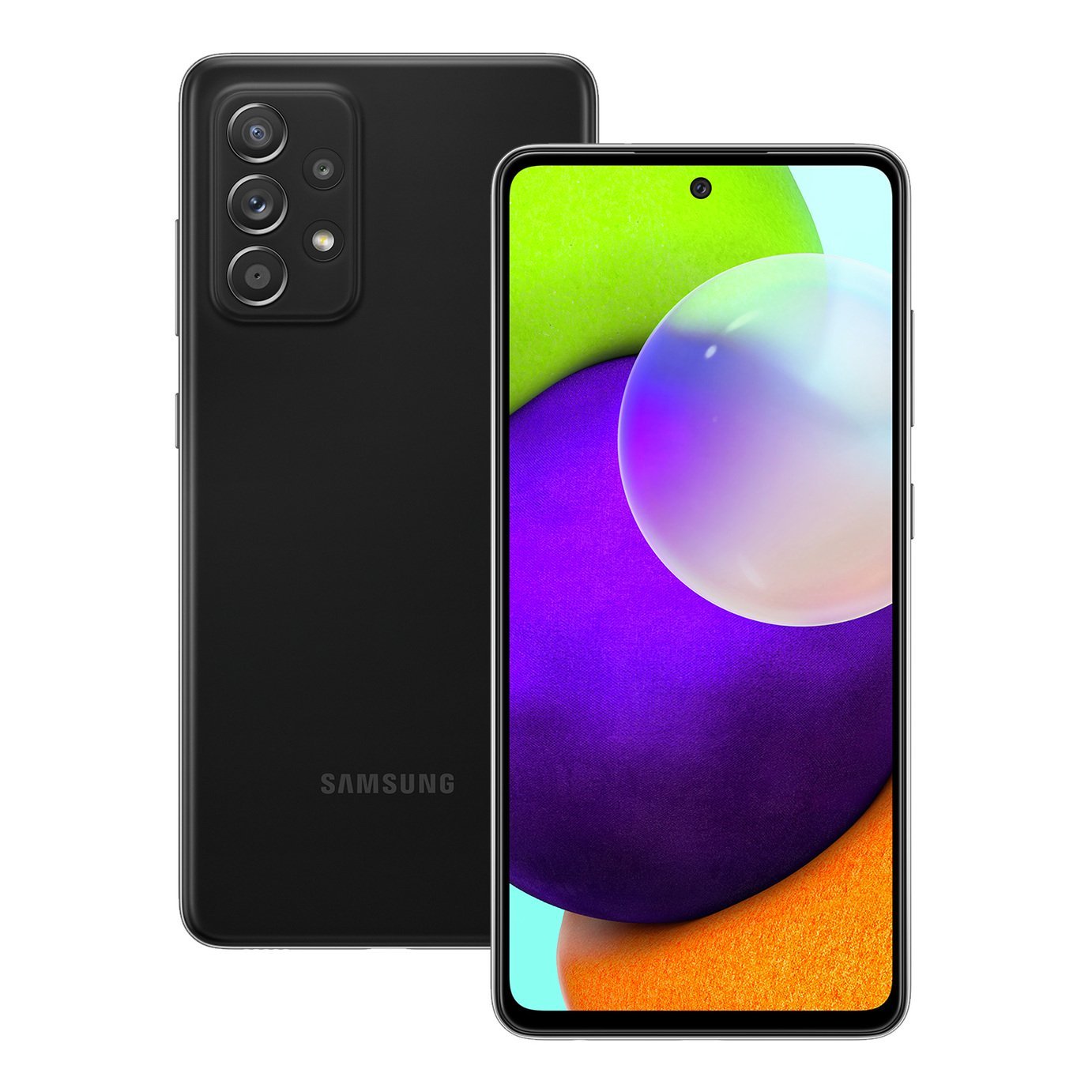 Talking about the camera features of the Samsung Galaxy A52, we get the same camera set-up in both 4G and 5G variants. It comes with a 64MP of main camera with f/1.8 aperture, an 8MP ultra-wide-angle lens, a 5MP macro, and a 2MP depth sensing unit. The device is equipped with a 32MP sensor on the front side.

As always, the A series devices have got good success rate in offline market in the Indian market. If you could recall, the first device in A series was back in 2019 was the Galaxy A50 and it was a huge success with a triple rear camera set-up and glasstic design. So we expect the Samsung Galaxy A52 series to also do well in the market.