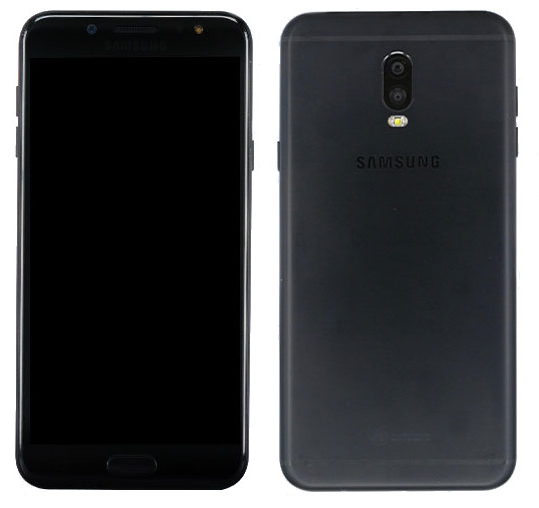 It is very well known that Samsung 9s working on next gent Galaxy C smartphone. The upcoming smartphone we are talking here is Samsung Galaxy C7 (2017).

The Samsung Galaxy C7 (2017) ha snow been spotted getting certification from Chinese certification agency’s website TENAA. The TENAA listing shows it in images as well. As per the TENAA listing, the Samsung Galaxy C7 (2017) comes with 5.5-inch full HD (1920x1080p) display on the front. The display in it is covered with 2.5D curved Corning Gorilla Glass protection. The smartphone comes with 3GB/4GB of RAM and 32GB/64GB of internal storage variants in it. It will also have a Micro SD card slot for further expansion of storage. The smartphone is powered by an Octa-core 2.39GHz processor of unknown make.