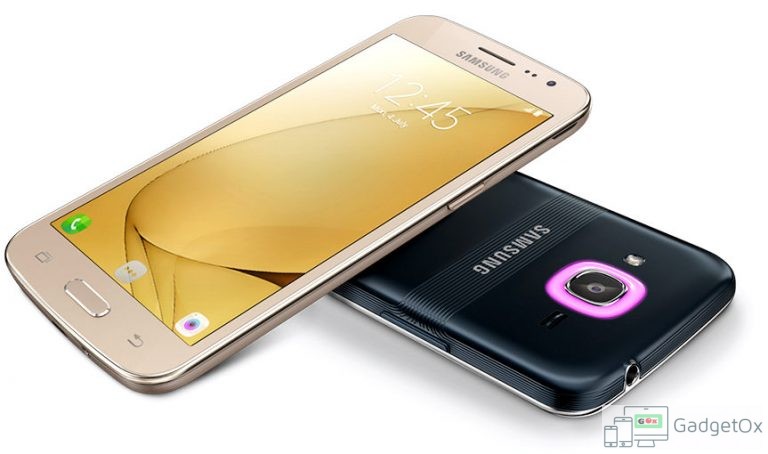 We have seen several leaks about the 2016 version of Samsung Galaxy J2. The device was leaked in full glory where all the details & images.

The Samsung Galaxy J2(2016) is having a 5-inch HD super AMOLED display.It is having 1.5 GHz quad-core Spreadtrum SC8830 processor. There is 1.5GB of RAM with 8GB of internal storage which can be expanded via a Micro SD card. The device is having 8MP rear camera with 5MP camera on the front. It runs Android Marshmallow out of the box.

There is a Smart Ring on the back around the camera module which can be used as the notification LED indicator. The Smart Ring can be used to position the rear camera for selfies with the Selfie Assist feature. The Ring can be customized with upto 4 colors. It has a new Turbo Speed Technology (TST) with which the device will work & perform 40% faster than devices with double the RAM.

The device comes in Gold, Silver and Black colors in India for a price of Rs.9750.