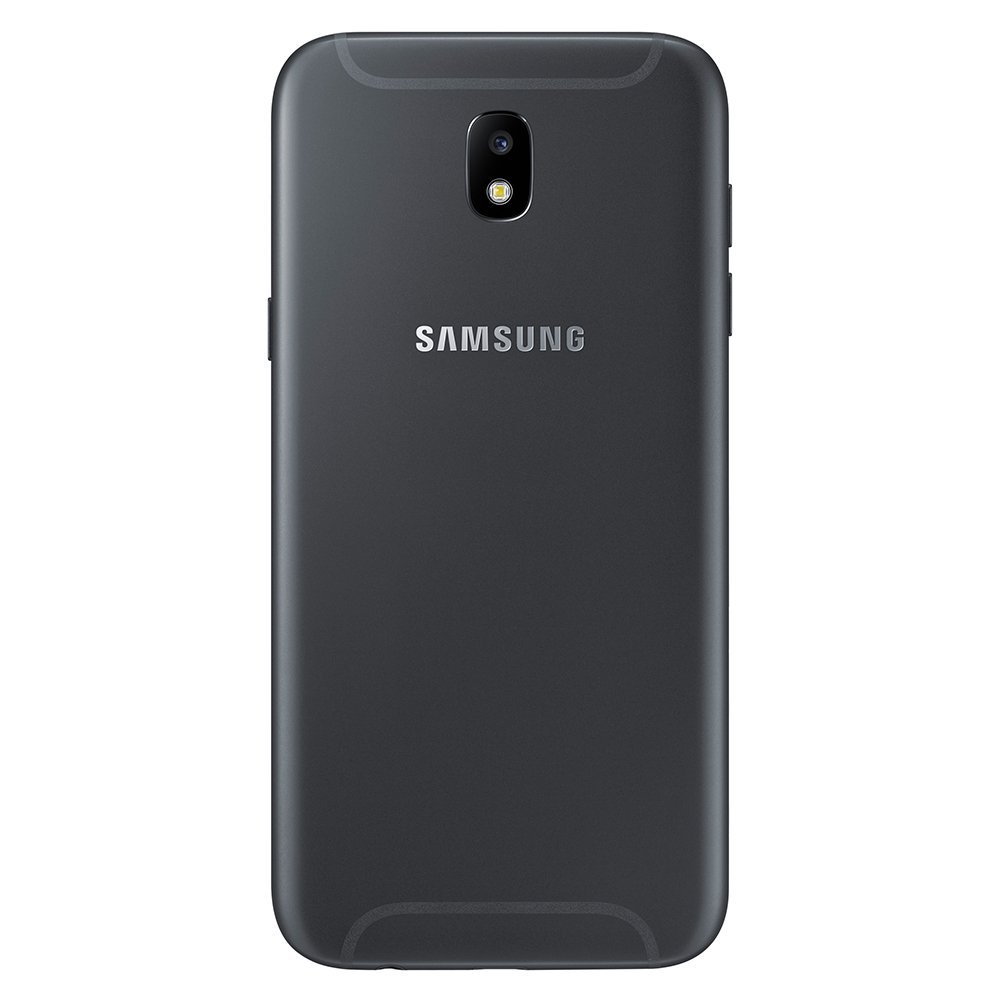 In terms of specifications and features, the Samsung Galaxy J3 (2017) comes with 5-inch HD (1280x720p) TFT display on the front which is covered with 2.5D curved glass. The smartphone comes equipped with 2GB of RAM and 16GB of internal storage. It has support for micro SD card also for further storage expansion. It comes with a Quad-Core 1.4GHz Samsung Exynos processor to keep up with daily tasks.

Coming to the camera features and specifications, the Samsung Galaxy J3 (2017) comes with 13MP of main camera with LED flash. On the front, it has 5MP sensor.

The Samsung Galaxy J3 (2017) will be available for purchase in August for 219 Euros.