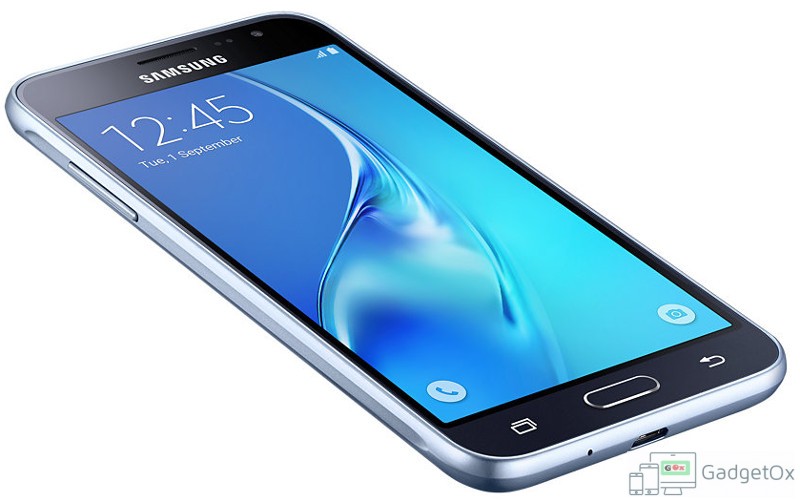 Earlier this week Samsung India started teasing Samsung Galaxy J3 (6) or 2016 version with S Bike Mode. The phone was featuring Sahid Kapoor in the TVC. Now the company has finally made it official & it is called as the 2016 version of Galaxy J3 smartphone. The Samsung Galaxy J3  is having a 5-inch SAMOLED HD display. It is having 1.5GB of RAM along with 8GB of internal storage.

The smartphone is getting power from 1.5GHz Quad-Core Spreadtrum SC9830 64-bit processor. It is having 8MP camera on the rear side which is coupled with 5-MP camera on the front. The Samsung Galaxy J3(6) is running Android Lollipop 5.1 based on company’s own TouchWiz UI on the top of it. The Samsung Galaxy J3(6) comes with special S Bike Mode which allows us to activate pre-recorded message for all callers, motion lock feature to ensure rider comes to a halt before answering, urgent calls filter and more just by activate the mode by tapping on the NFC tag and some more safety features also.

The Samsung Galaxy J3(6) is released in Black, White and Gold colors in India. It comes for a price of Rs. 8990 & will be available exclusively through Snapdeal in India. It also comes with Double Data offer on Vodafone 4G/3G customers.