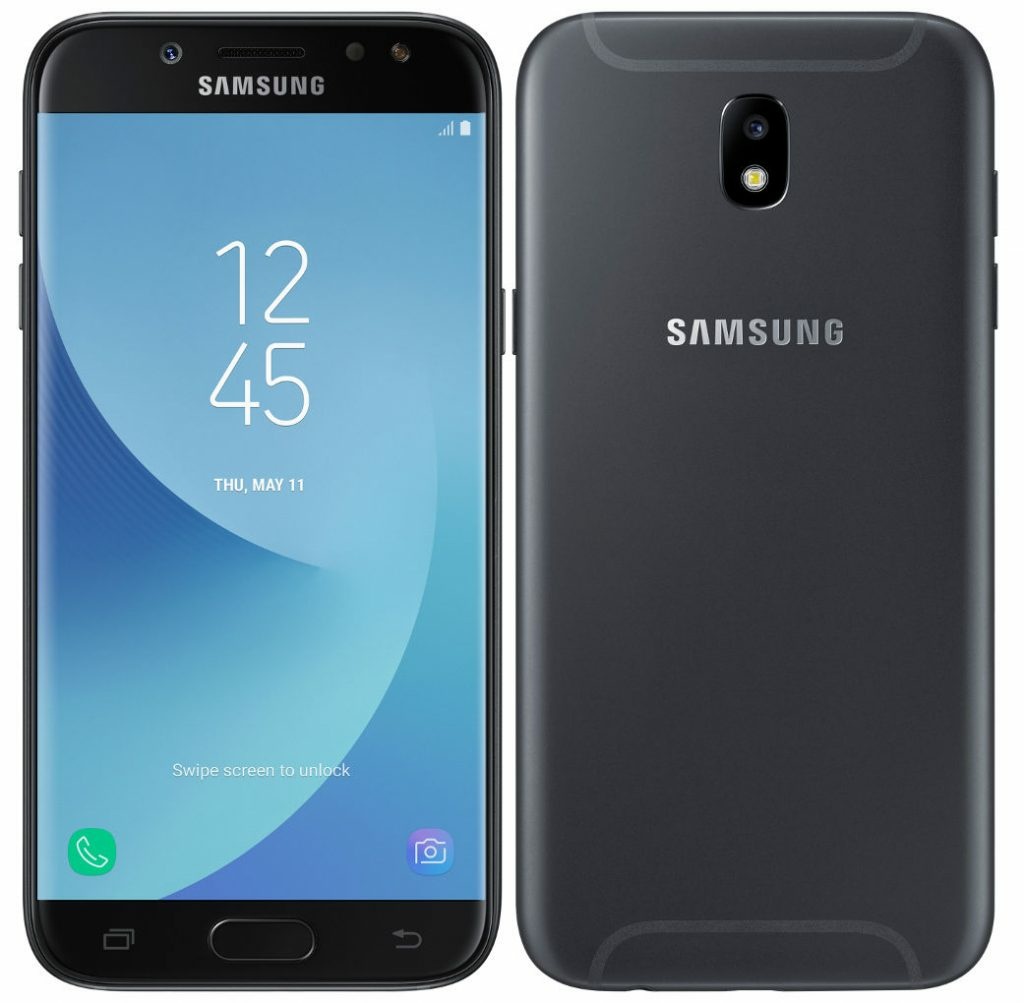 Now the smartphone has been officially unveiled. It packs a 5.2-inch HD Super AMOLED display on the front with 2.5D curved glass. There is 2GB of RAM and 16GB of internal storage with micro SD card slot. At the heart of Galaxy J5 (2017) is an Octa-Core Samsung Exynos 7870 processor at a frequency of 1.6GHz.

In terms of camera performance, the Samsung Galaxy J5 (2017) comes equipped with 13MP of main camera with LED flash. On the front also, we have the same 13MP camera sensor with LED flash.