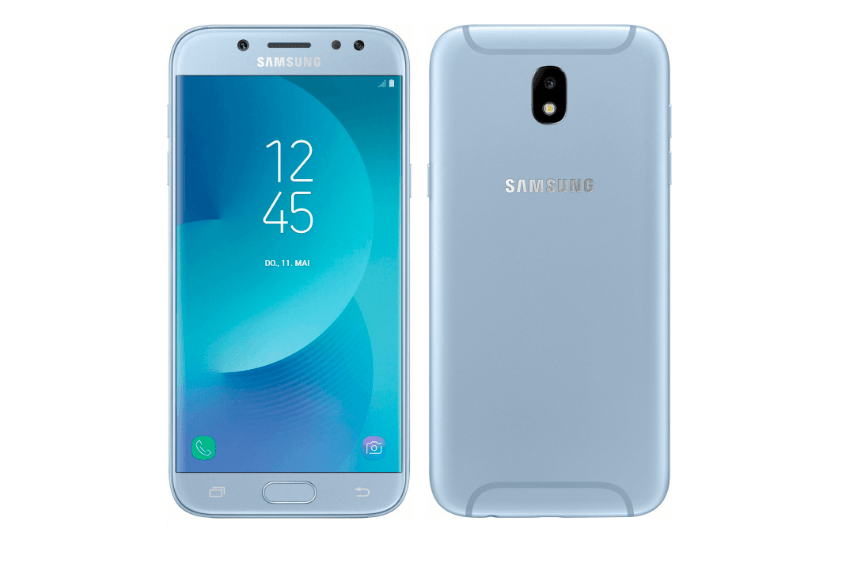 Samsung Galaxy J5 (2017) was launched officially on 6th June.  The device is not even available for purchase in most of the countries.

The Samsung Galaxy J5 Pro comes in Gold, Grey, Pink Gold and Blue colors. It will be available for purchase in Thailand for 9990 Thai Baht .