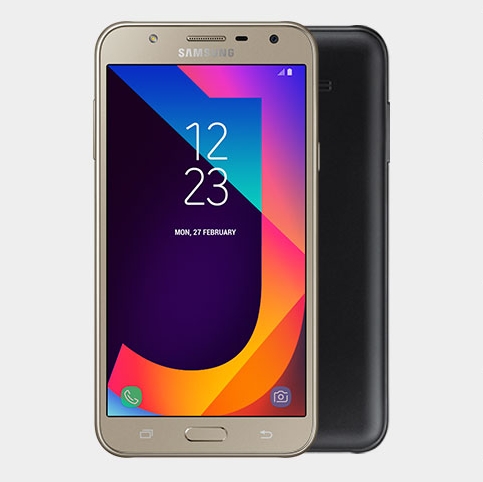 Coming to the camera department, the Samsung Galaxy J7 Nxt gets a 13MP camera sensor with LED flash and f/1.9 aperture. On the front, it has 5MP snapper.

The Samsung Galaxy J7 Nxt comes in Gold and Black colors. The smartphone is available for purchase in India for Rs. 11490.