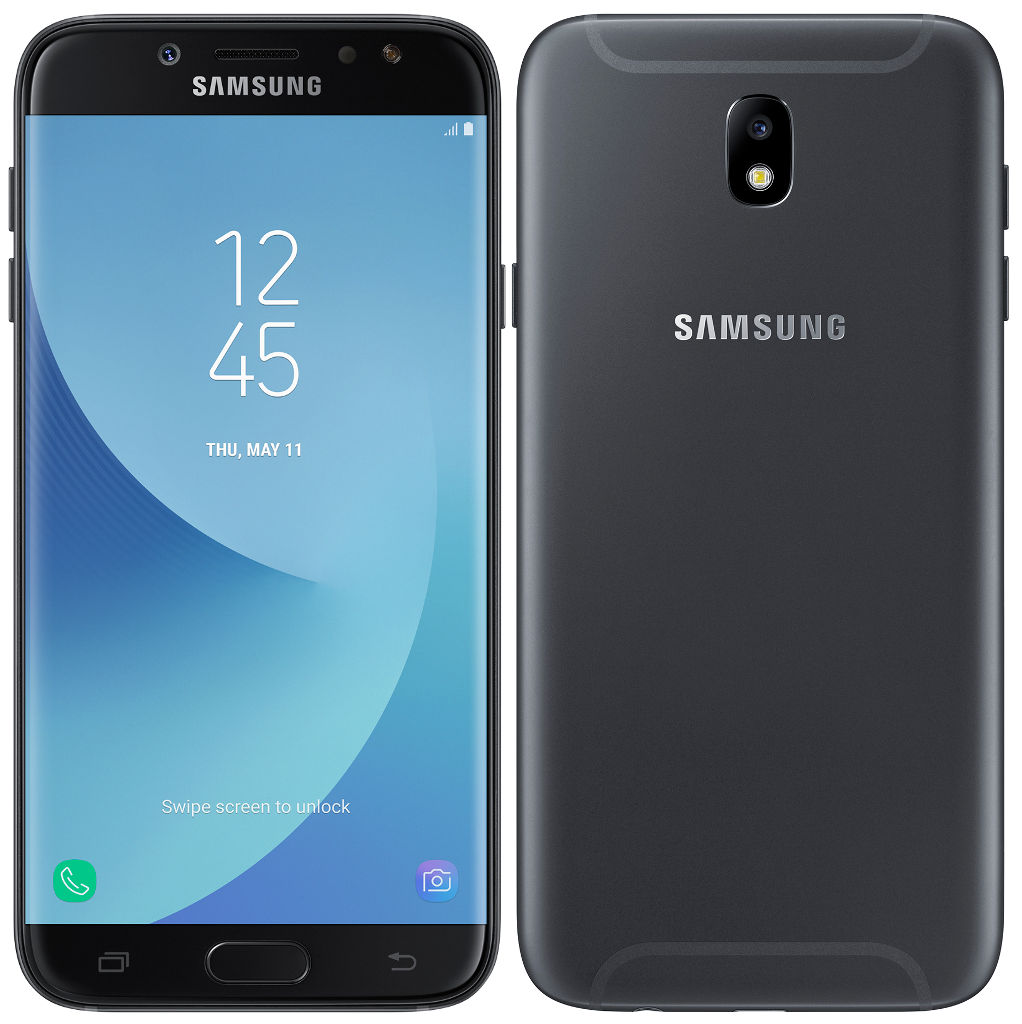 Samsung Mobiles India has now officially introduced a new smartphone in India at an event. The new member comes to Galaxy J family from Samsung and is dubbed as Samsung Galaxy J7 Pro.

The Samsung Galaxy J7 comes in Gold and Black colors in India. It is priced at RS.20990 and will be available for purchase in July 2017.