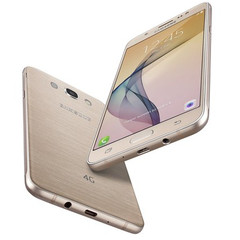 The Samsung Galaxy On8 has been launched in Black, Gold and White colors. It is priced at Rs. 15900 and will be available starting 2nd October in India.