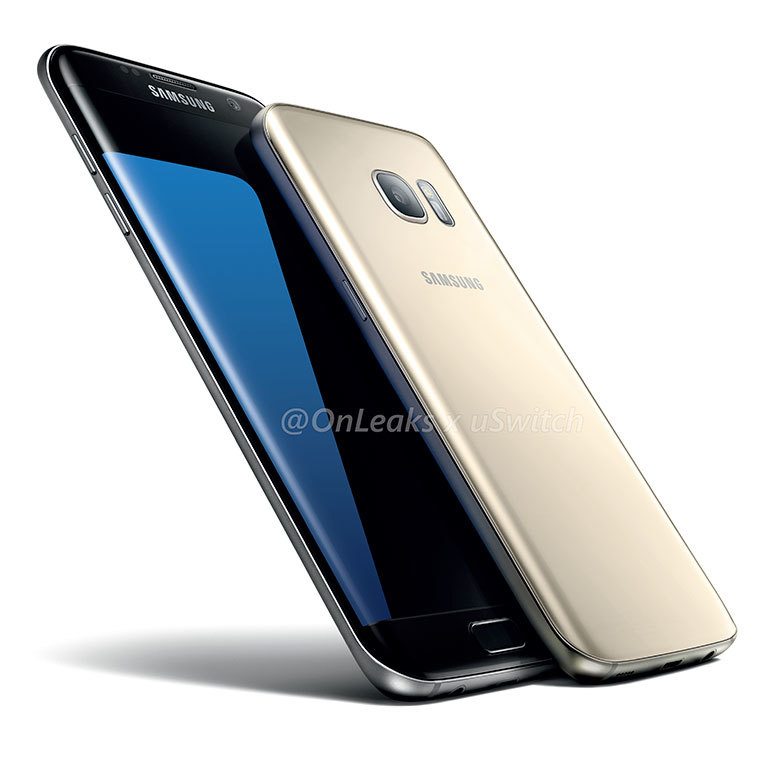 Samsung Galaxy S7 is the Samsung 2016 Flagship running Android 6.0 Marshmallow out of the box. It is supposed to have a 5.1-inch QHD resolution display and a metal body design. Read below for detailed LG Specifications, Features, Price, Release Date and Markets.