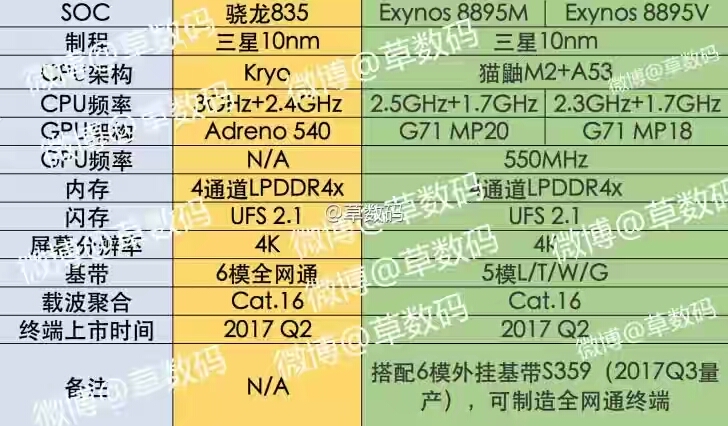 Samsung Galaxy S8 is going to be most sought after smartphone of 2017. This is just because the company wasn’t successful with the Samsung Galaxy Note 7 because of explosion problems.