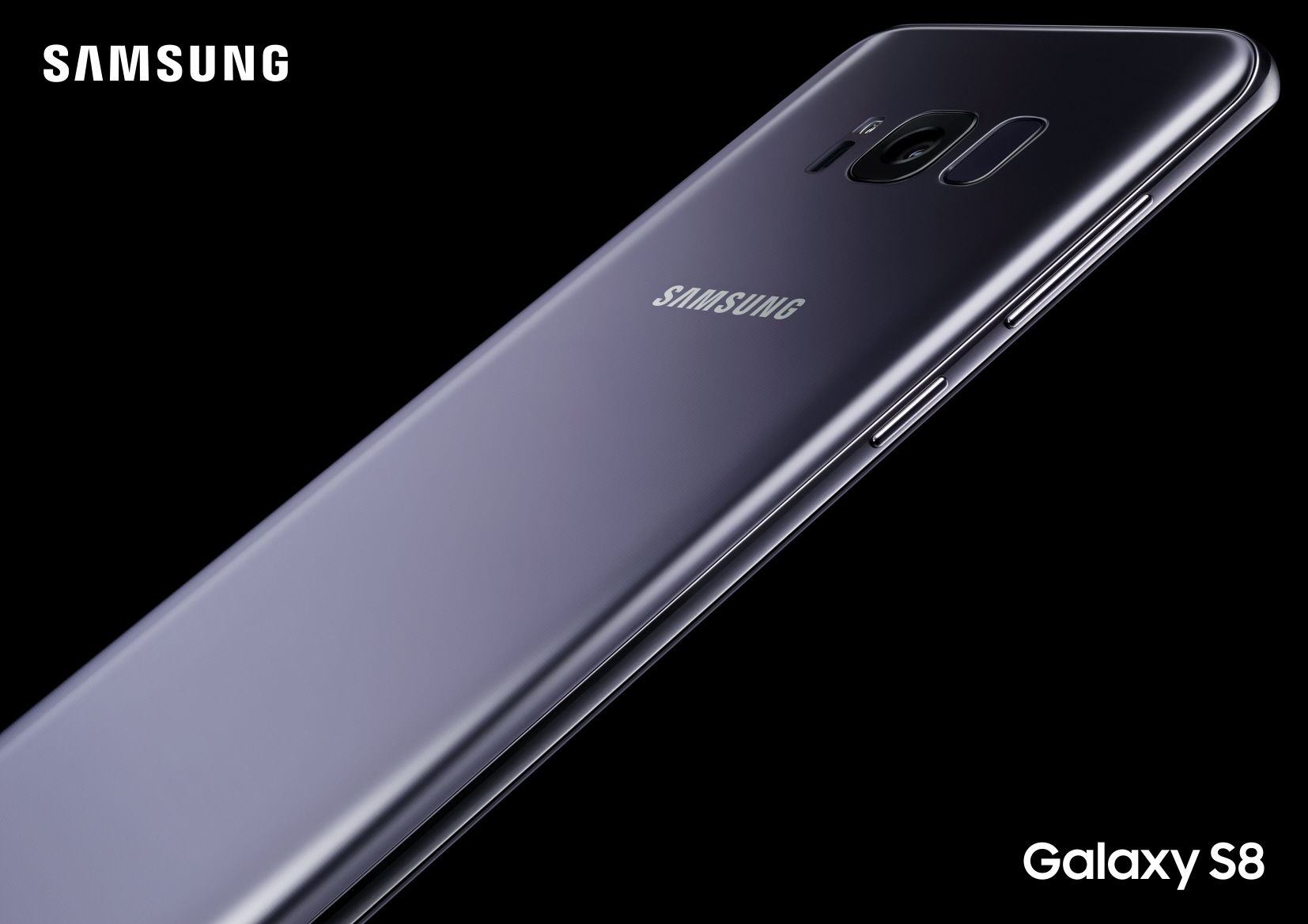 Samsung is the latest manufacturer to start the roll out of July security patches to it’s smartphones. The very first Samsung devices are obviously the Galaxy S8 and Galaxy S8+.

We don’t expect any device other than the Galaxy S8 series to get July security patches before it. The July security patches coming to Galaxy S8 series are available in few markets only. The updates are coming from markets like Germany, Turkey, the UK, and the UAE. It is also worth mentioning that the update is headed to unlocked units of Galaxy S8 and Galaxy S8+. The update brings software firmware version G950FXXU1AQG5 to the Galaxy S8 with model number SM-G950F. The firmware version G955FXXU1AQG5 / G955FOXM1AQG5 is headed to the Samsung Galaxy S8+ with model number SM-G955F. It comes with a size of 750.41MB in total. with the July security patches, this update brings some camera improvements as well.