Skip to content
You are here
Home > Latest Posts > Samsung Galaxy Tab A 10.1 (2016) is now being updated to Android Nougat 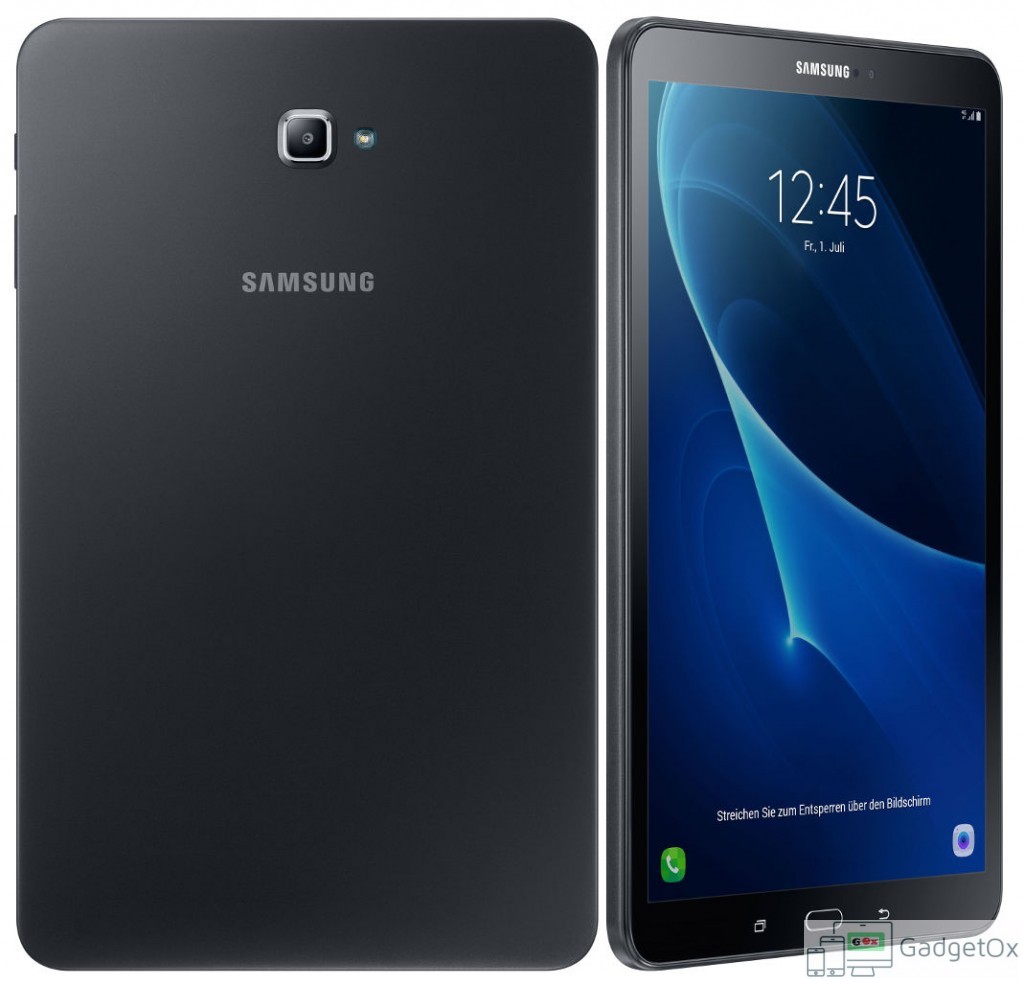 Korean OEM Samsung has already pushed the Android Nougat update for many of it’s devices globally.