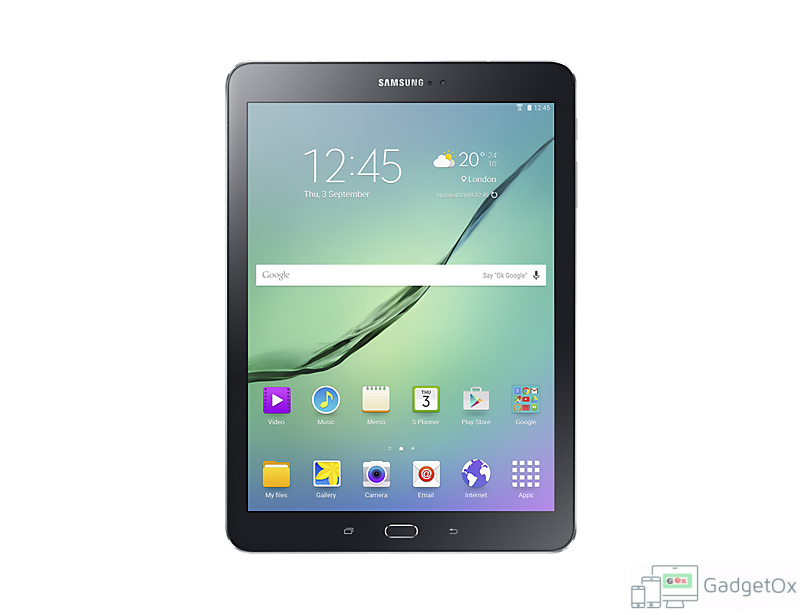 Samsung has released the Android Nougat update to many of it’s devices. Recently the update came to many Sprint bound devices.

The update comes in phases. So you need to be patient to get this update as OTA. Some basic changes include Android Nougat 7.0 OS, new UX changes, performance modes and much improved notification features.